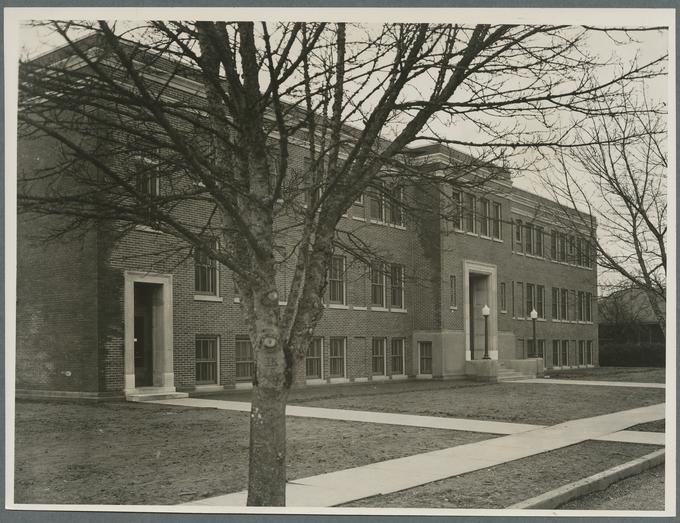 In 1936, the student health service building was constructed. It still houses student health services. It was one of only two major campus structures completed during the 15-year period from 1930 until the end of World War II. It was constructed as a Works Progress Administration (WPA) project. The building was expanded in 1961 to include a 42-bed infirmary, and was named for Erna Plageman at some point in the following two decades. Erna Plageman served as the assistant director for the health service from 1950 to 1964.