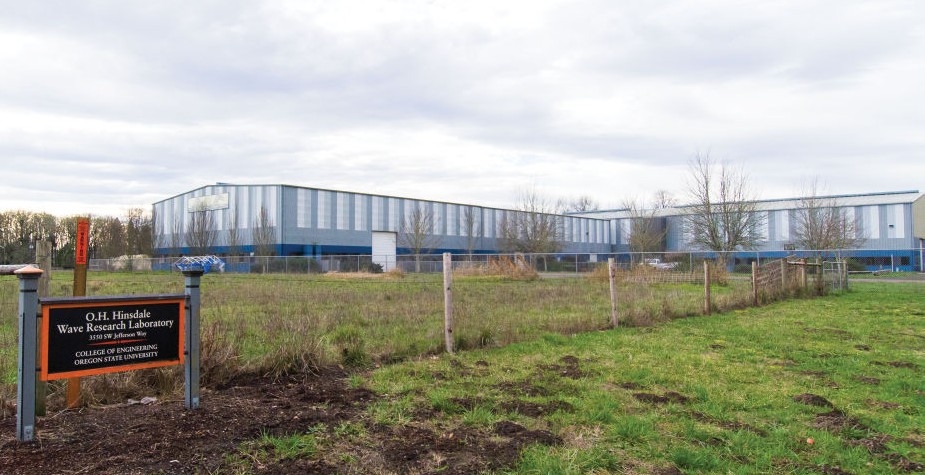 The initial wave tank was constructed in 1972 and was not enclosed. Additions were made in 1990, and additional upgrades in 2003 allowed researchers to study tsunamis. Today the O.H. Hinsdale Wave Research Laboratory at OSU is the largest tsunami and storm wave research facility in the United States and among the top 10 in the world. It honors the vision and generosity of donor O. Howard Hinsdale, who was the president of the Umpqua National Bank of Reedsport, Oregon.