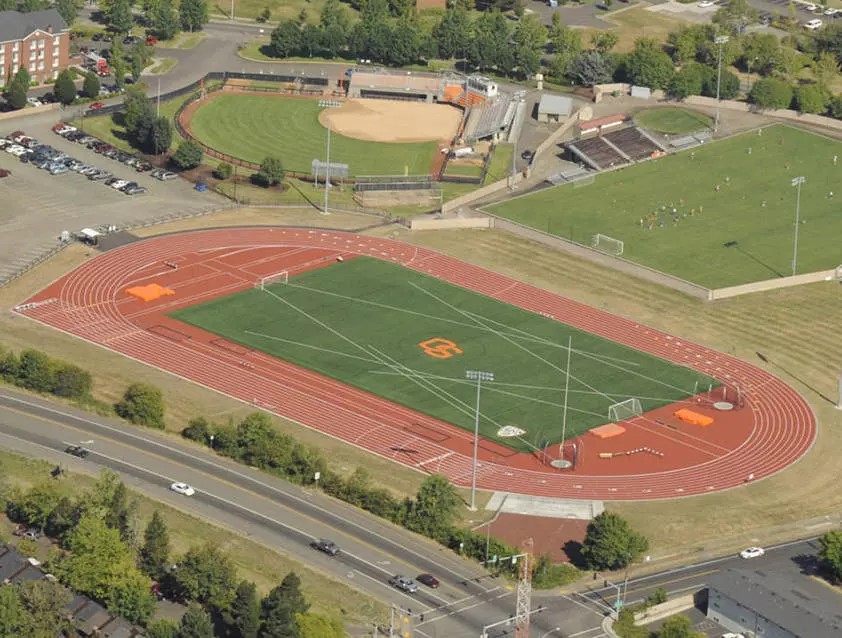 The Whyte Track and Field Center opened in September 2012. The ribbon-cutting ceremony represented another milestone to the rebirth of the OSU track and field program. The program continues to grow after it was reintroduced to OSU Athletics in September 2004, following an 18-year hiatus. Phase I of the project, completed in 2012, features an International Association of Athletics Federation-certified Olympic-caliber polyurethane surface; a FieldTurf infield; a nine-lane track; high jump aprons; long jump, triple jump, pole vault and javelin runways; shot put sectors; and dual discus rings. A hammer throw area was installed prior to the 2017 spring season as well as other infrastructure in front of the Phase II portion of the build out. Phase II includes the installation of grandstands, a press box; a scoreboard, and other amenities.

Note: Due to the relatively recent establishment of the Whyte Track and Field Center, little information exists in archival form.

Oregon Digital: A search for Whyte Track and Field Center yields 91 results, most of which are mentions in several university periodicals.