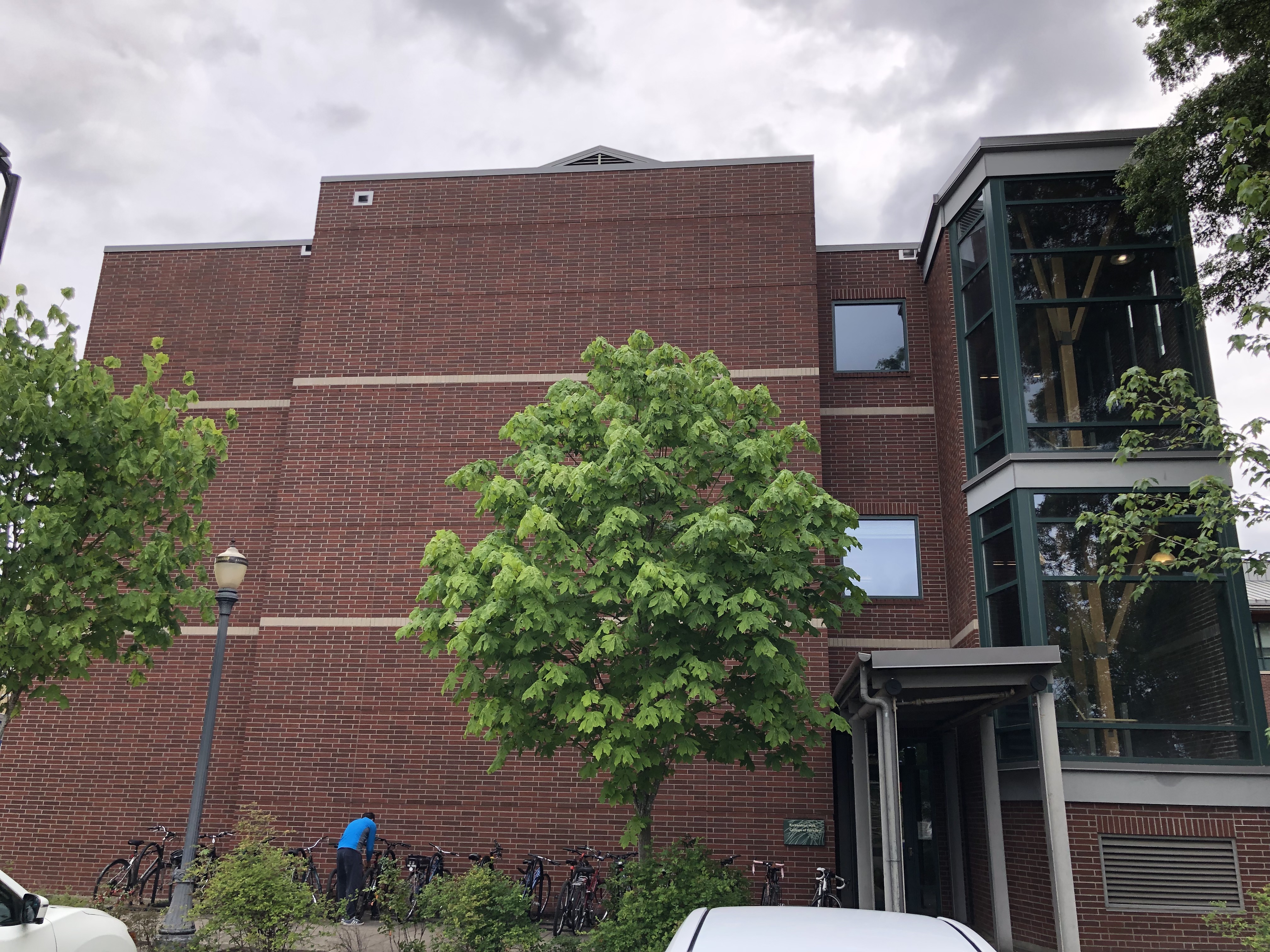 Richardson Hall opened in 1999 and houses several departments in the College of Forestry. The building includes faculty offices, research labs, and a GIS classroom/laboratory. It is named for Kaye Richardson, an Oregon forester, who made the largest gift of property OSU has ever received. Initially valued at $13 million, the Richardson timber land sold for $24 million in the early 1990s. In addition to Richardson Hall, the gift funded three endowed faculty positions in the College of Forestry. MC 26.19