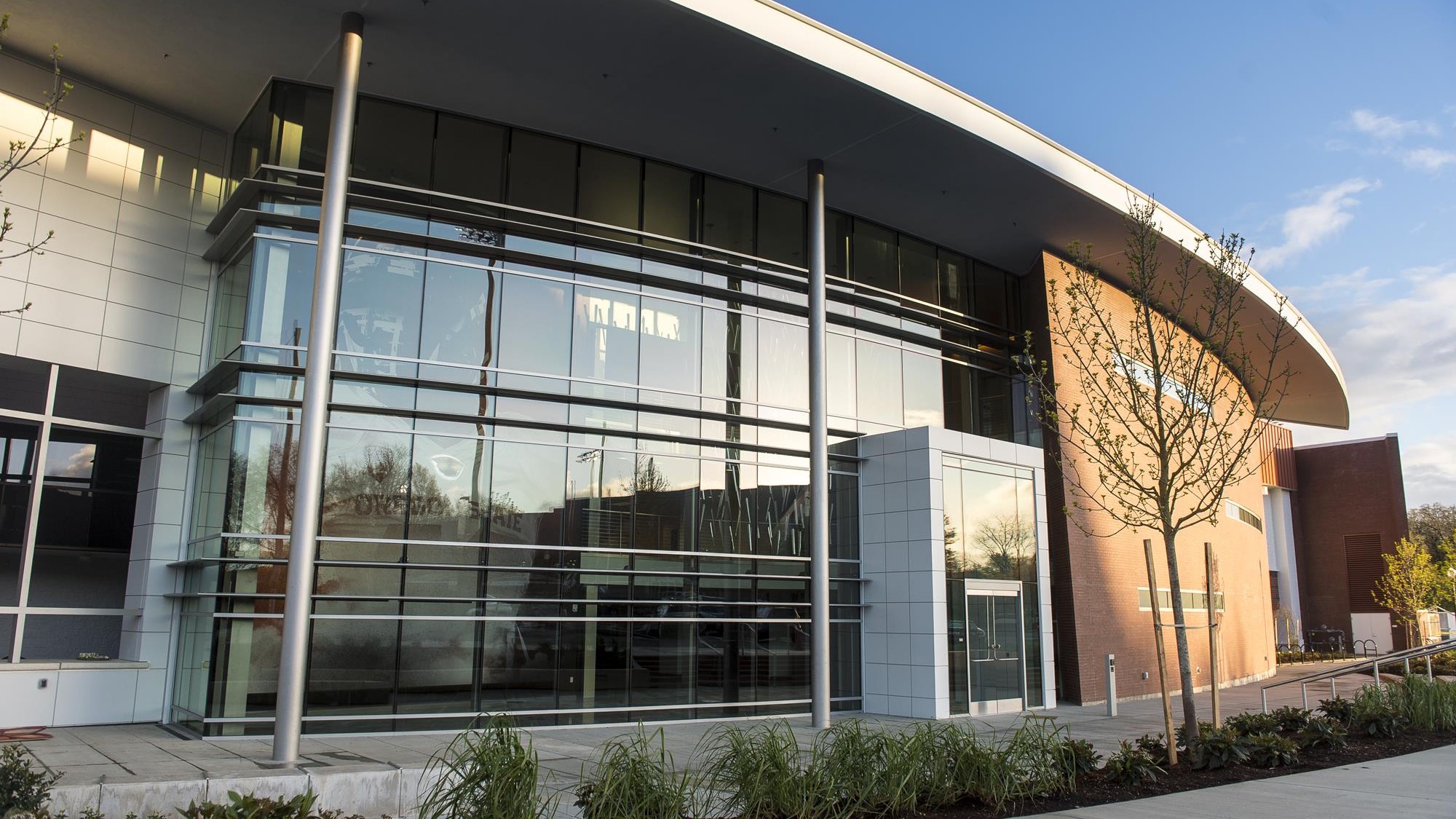 The Valley Football Center underwent a $42 million privately-funded renovation, and reopened in August 2017, to make it one of the most modern facilities in the country. The hub of the Beaver football team has more than doubled in size to nearly 100,000 square feet. The football program now enjoys one of the largest locker rooms in the nation spanning the width of the field (53 yards), a new coaches’ locker room, coaches’ offices, and sports medicine and equipment areas. In addition, the Valley Center includes an upgraded players’ lounge, new meeting areas, a media room, barber shop and the OSU Athletics Hall of Fame. Funding for phase one of the center, which opened in 1990, came from the Valley Foundation, honoring the legacy of Wayne and Gladys Valley. Wayne Valley (’37) was an OSU football player who became a real estate developer. He was a long-time major owner of the Oakland Raiders and a founding member of the American Football League. Gladys Valley (’33) was the first secretary of OSU’s College of Science and later an OSU Foundation Trustee. The Valley Football Center was first expanded in 1997, then again 20 years later.