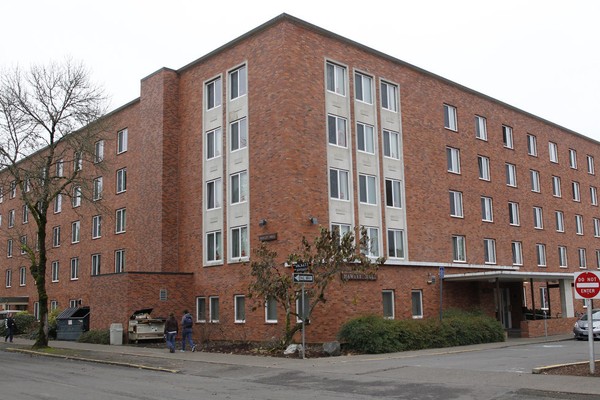 Hawley Hall houses approximately 270 residents on five floors, and is part of the residence hall quad on the west side of campus. Hawley is connected to Buxton Hall. The Engineering Living-Learning Community is housed in Buxton and Hawley Halls, and is open to all pre-engineering majors. The building is named for Curtis L. Hawley who was a regent from 1909 to 1924. The building is the second on campus to carry his name- a wing of Weatherford Hall was also named Hawley for a while.