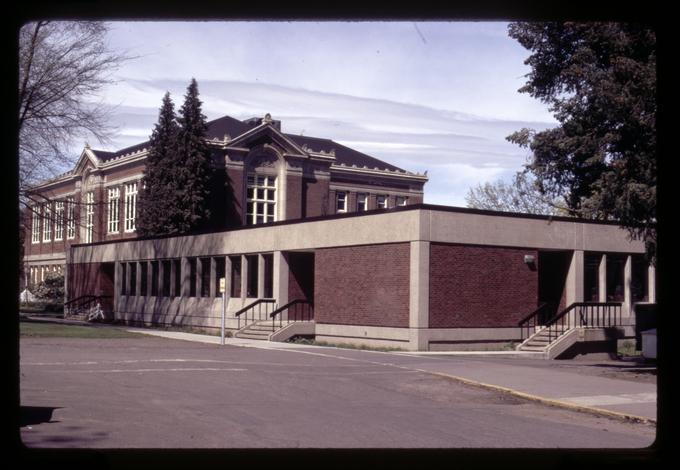 Completed in 1970, this center was dedicated in honor of William Edmund Milne in 1972. In 1932, he became head of the mathematics department at Oregon State College, a position he held until his retirement in 1955. Milne was a pioneer in numerical analysis and computer mathematics and was known around the world for the "Milne method" of solving differential equations and for his three textbooks and many technical papers.