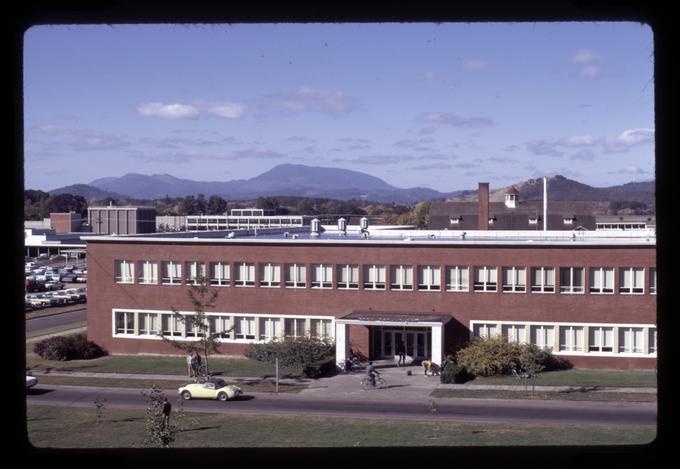 Wiegand Hall was known as the Food Technology Building when it was built in 1951, and has been the home of the food science and technology department since then. Food processing, canning, freezing, taste testing, and food research took place within the building. The building is named for Ernest H. Wiegand, who in 1919 established Oregon Agricultural College’s horticultural products processing program, the first of its kind in the nation. He served as head of the program and department until 1952. Wiegand is best known for developing the modern process for creating maraschino cherries.

Oregon Digital: A search for Wiegand Hall includes multiple photographs and mentions of the building in university periodicals.