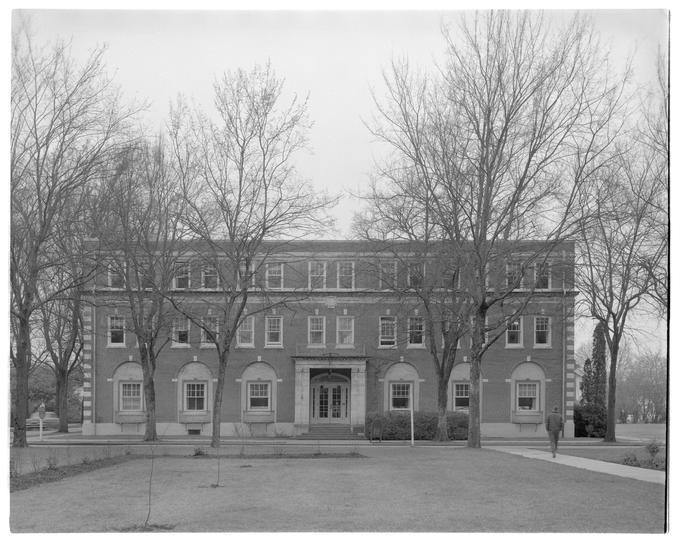 Memorabilia Collection: Box 25.5 contains an invitation and program to the dedication ceremony of Ballard Extension Hall.