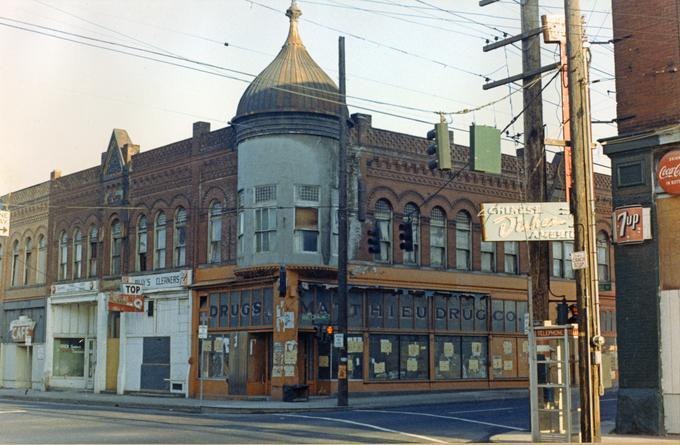 The Urban League of Portland was established in 1945 as an affiliate of the National Urban League in response to the hostile racial environment of city. It is a non-profit, community-based organization whose mission has been to "enable African Americans to secure economic self-reliance, parity and power, and civil rights". The League has emphasized educational opportunity for African Americans and other youth, they are also fair housing and inclusive employment advocates, and in this capacity, they work to identify and correct discriminatory practices and policies used to oppress Black people both in Oregon and nationally.

During the World War II era, African American workers were incentivized to move to Portland to work in shipyards around Portland to make naval ships, and were often limited to living in the Albina District in Portland and nearby Vanport. Following the conclusion of the war, the city of Portland contacted the Urban League national affiliate to create a program to relocate these "temporary" shipyard workers to New York. The Urban League declined the offer to create such a program, and instead established the Urban League of Portland chapter, dedicated to providing resources to new African-American Portland residents.

The Special Collections and Archives Research Center holds the Urban League of Portland Records, 1910-2014, which details the administration of the organization and their outreach efforts to the community through fundraising and a variety of activities and programs. The subject files include information about housing, history of the League, minorities in business, urban renewal programs, a variety of events and programs put on by the League, and education efforts, as well as publications, reports, and governing documents produced by the League.