Living and travelling across the western U.S. in his youth, Herman Richard Cooke was born in Bastrop, Texas. 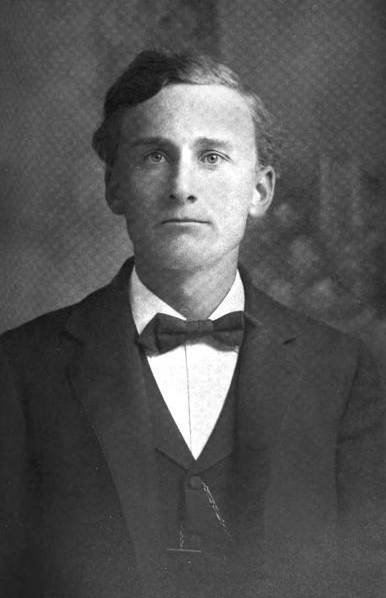 He moved to the northwest to attend Whitman College in Walla Walla, Washington. Upon his graduation, he relocated to Idaho, where he studied law under Sen. William Borah. After his admission to the Nevada State Bar in 1895, he began to practice law in Nevada, first in Tuscarora, then in Elko before eventually settling in Reno, Nevada and opening a joint practice with prominent attorneys Albert D. Ayres and E.L. Williams.

Beginning in 1903 he represented Washoe County in the Nevada State Legislature for one term and served as a legal consultant for the legislature. Following his stint as a representative in local politics, Cooke moved to Tonopah, Nevada to engage in mining litigation, returning to Reno in 1930 to found the Cooke, French & Stoddard law firm. In 1949, he formed Cooke & Cooke to practice law with his son, Thomas A. Cooke. Continuing his involvement in local politics, Cooke served as the chairman of the Nye County Democratic State Central Committee and served as a delegate to the Democratic National Convention in 1928. He entered the 1934 democratic primary against Sen. Key Pittman and lost the nomination.

Herman Richard Cooke was one of the most prolific letter writers within the Cooke Family Letters, writing alongside his parents, siblings, and extended family.