The Oregon Constitutional Convention was held between August 17 and September 18, 1857 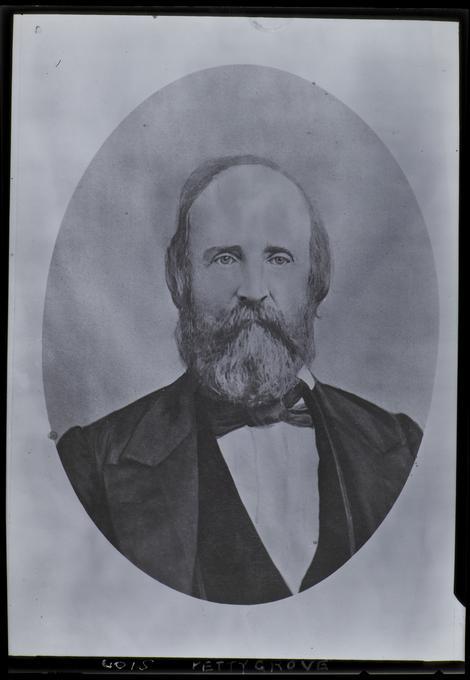 in Salem, Oregon for the purpose of drafting the Oregon Constitution. Following the resolution of the disputed Oregon Territory in 1846, it was decided that all land south of the 49th degree of latitude belonged to the United States, and the Oregon and Washington Territories were established.

In 1856, the Territorial Legislature passed a bill authorizing the convention, to begin in August. 60 delegates were sent to the Convention, to be overseen by Asa Lovejoy, elected as president pro tempore, and Matthew Deady as permanent president. Much of the draft constitution was derived from of modeled after Indiana's 1851 state constitution, and final draft contained 18 articles. Voters approved the language on November 9, 1857, and waited for approval from the federal legislature, who eventually extended statehood to Oregon on February 14, 1859.

SCARC holds a number of rare books detailing the events of the Oregon Constitutional Convention: