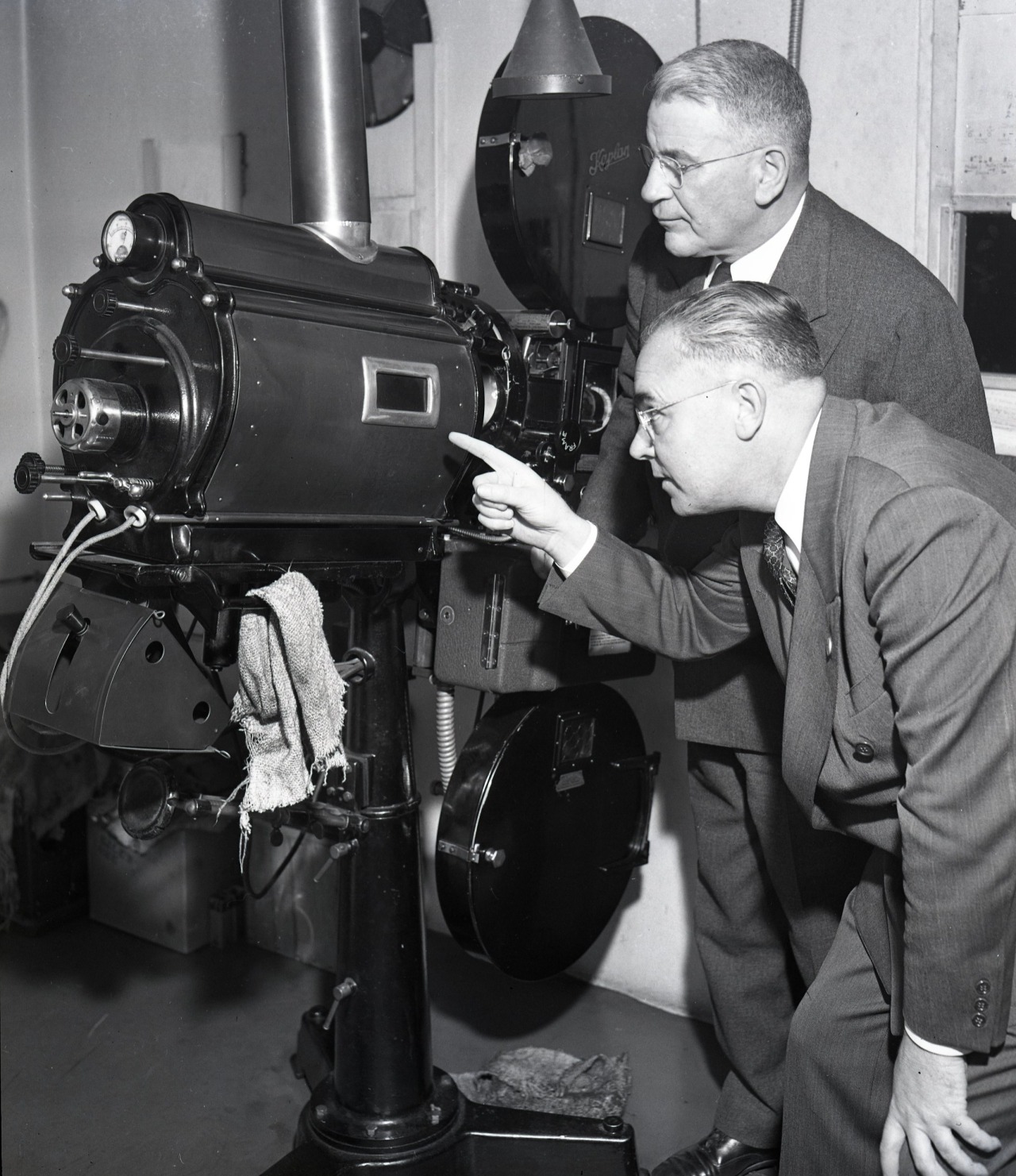 Earl Riley was born in 1890 in Portland, Oregon and attended Oregon State College and the Holmes Business College. From 1919 until 1931, he was the Superintendent of Columbia Engine Works. In 1928, he was appointed to the Portland Civil Service Commission, where he served until 1930. He was then appointed to fill a vacancy on the Portland City Council, where he served from 1930 until 1940 as the commissioner of finance. In 1940, he was elected to serve as the mayor of Portland, and he was reelected in 1944. He toured around Europe during World War II to boost morale as part of a campaign developed by the United State Office of War and the British Ministry of Information.

Amidst scandal and accusations of corruption surrounding his involvement in gambling and prostitution operations, he lost reelection in 1948 and began a career as a car salesperson. He remained active in civic life, involved with the Shiners Hospital for Children and Easterseals campaigns. He was also a member of the American Legion, Rotary International, and the Fraternal Order of Eagles. He passed away in 1965.

The Special Collections and Archives Research Center holds small amounts of information about Earl Riley. The OSU Memorabilia Collection dedicates one folder to Earl Riley, which contains a post from his 1940 mayoral campaign. In addition, the Alumni Association Records include a subject file about Earl Riley. A search for "Earl Riley" on Oregon Digital yields several results, a great number of them being inclusions or mentions of the politician in OSU university periodicals.

An extensive collection of Riley's mayoral and commissioner materials are kept with the City of Portland Auditor's Office.