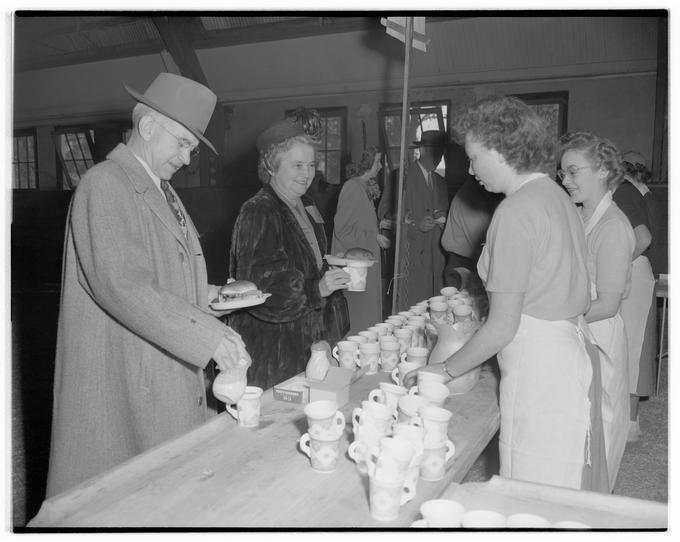 Douglas McKay was born in Portland, OR in 1893 and graduated from Oregon State College in 1917. He worked as a farmer until he was injured during his service in World War I. Upon his return, his injuries forced him to change careers. He became an insurance salesman, then a car salesman, eventually coming to own two dealerships in Salem.

Running as a Republican, he served as mayor of Salem from 1932 until 1934. He was then elected to the Oregon State Senate in 1934, where he served for four terms. In 1940, he was an alternate delegate to the Republican National Convention. In 1948, he was elected as the governor of Oregon, and was reelected for a second term in 1950. McKay resigned as Oregon Governor in 1952 when was appointed as the Secretary of the Interior for the Eisenhower administration. McKay left the secretary position to enter the 1956 Senate race for the seat held by Wayne Morse, and lost by just over 8% of the vote. After losing this race, President Eisenhower appointed McKay as Chairman of the International Joint Commission in 1957, which dealt with US-Canada water and boundary issues. He served in this position until his death in 1959.

The Special Collections and Archives Research Center holds the Douglas and Mabel McKay Papers, which detail Douglas McKay's student years at Oregon Agricultural College, his military service during World Wars I and II, and his Senate campaigns. In addition, the University of Oregon Special Collections and University Archives hold the Douglas McKay papers, which consist of files on various organizations in which McKay was involved or interested, including the American Legion and the Oregon Automobile Dealers Association, as well as political files detailing his campaign and tenure as Governor and as Secretary of the Interior under Eisenhower. The Oregon State Archives also holds materials relating to Douglas McKay's governorship. Finally, a search for Douglas McKay within Oregon Digital yields several results, many of them photographs and mentions of McKay in university periodicals. 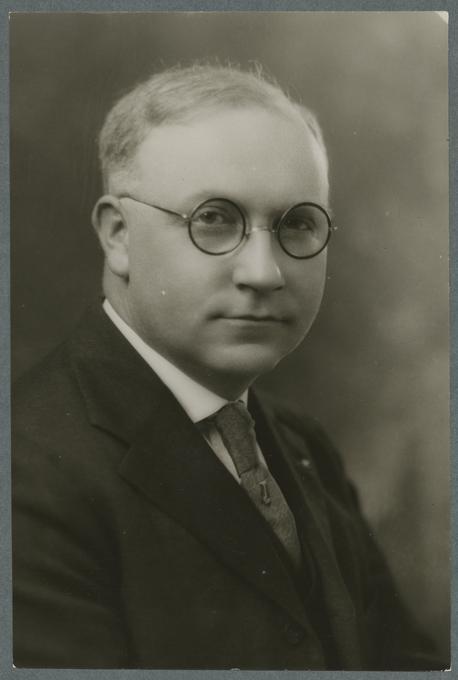 University of Missouri. He then moved to Oregon, where he fostered research related to both dairy production and dairy processing as a faculty member at Oregon State College. He also served as the president of the Oregon Dairy Council and on numerous committees of the American Dairy Science Association. He later became the head of the Dairy Husbandry Department, a position he served in from 1917 until his retirement in 1957. Brandt was active in local politics, serving as a member of the Corvallis City Council from 1924 to 1933, Mayor of Corvallis from 1933 to 1934, and served on various state committees.

The Special Collections and Archives Research Center holds the Philip M. Brandt Papers, which include correspondence between Brandt and others concerning issues of local politics, the Republican party within Oregon, and the Oregon Grande Bulletin. The collection also includes details about the creation and publication of the Oregon Grange Bulletin, as well as the proposed J.C. Penny Foundation for Dairy Research. A search for Philip Brandt in Oregon Digital yields several results, several of them photographs and mentions of Philip Brandt in university periodicals.