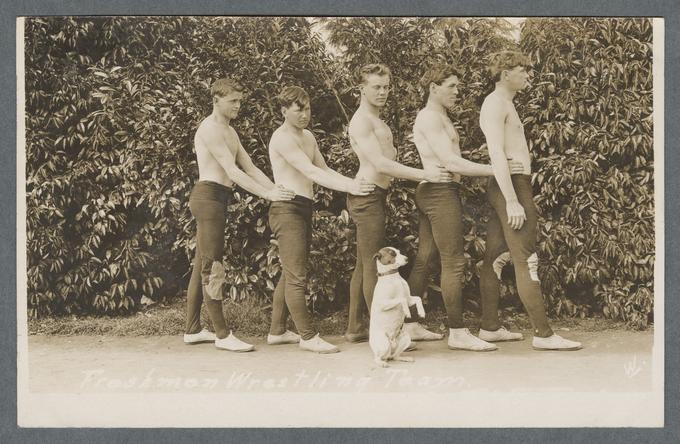 portrait shots, in group shots with other OSU Athletics faculty, attending American Baseball Coaches Association meetings, with his wife and friends at his Woodburn home, being honored at award ceremonies, and with other members of the Corvallis Country Club. The images also depict OSU athletics and include portrait shots of players and teams as well as game shots. Primarily pertaining to baseball, these photographs also depict basketball, cross country and track, football, hockey, and wrestling. OSU Athletics subject files, including a file on the wrestling program, can be found in Box 1.

A. Freeman Mason Scrapbook, 1910-1922 (MSS Mason)
The A. Freeman Mason Scrapbook was assembled by Mason as a record of his student years at Oregon Agricultural College from 1910 to 1914. The scrapbook includes photographs; dance cards, ticket stubs, and other ephemera; programs; clippings; and correspondence. The photographs include many images of students (individuals and groups) and student activities; athletes and athletic events, including football, baseball, track and wrestling (Box 01); women's sports; campus buildings, including the construction of Langton Hall; military cadets; a May Day pageant; students on outings, playing in the snow, and canoeing; and a military parade in downtown Corvallis. 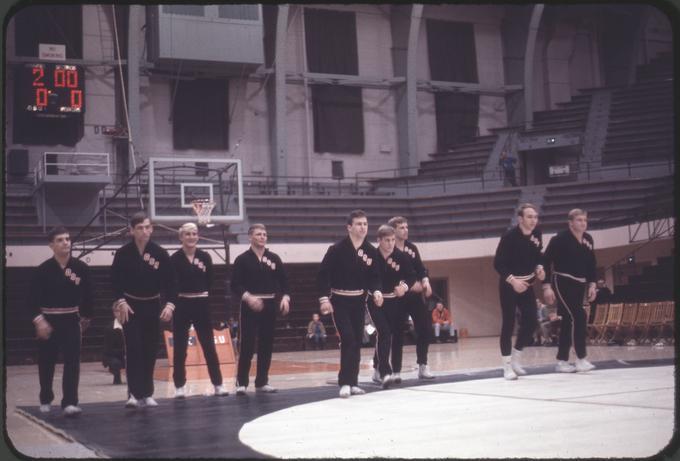 Student Club and Organization Records, 1931-2008 (RG 276) The Student Club and Organization Records document the approval and recognition of more than 900 student clubs and organizations at Oregon State University.  While the records include materials from the 1930s-1960s, the bulk of the materials pertain to student organizations active in the 1970s-2000s. Sports and recreation clubs for women and men are included in the files. The Records include annual review forms, budgets and financial reports, constitutions and by-laws, member rosters and officer lists, event registration forms, and related documentation and correspondence.  Information about the number of members and the name of the faculty advisor are included for many of the organizations.  The files for some organizations include brochures, manuals, posters, and other materials documenting the organization’s activities and programs. Information about the Professional Wrestling Club (1997-1998) can be found in Box 7. 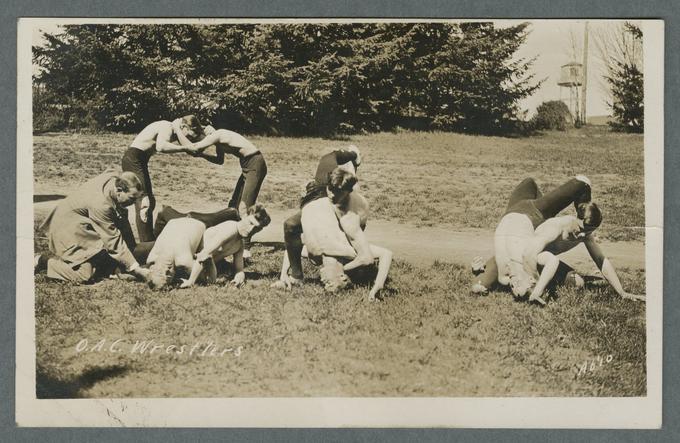 James G. Arbuthnot Photograph Collection, 1909-1915 (P 191)
The James G. Arbuthnot Photograph Collection contains images produced or collected by Arbuthnot during his time at Oregon Agricultural College (OAC). These images document Arbuthnot's life and activities in and near Corvallis as well as OAC's athletic teams and sporting events. Arbuthnot was Athletic Director from 1906 to 1918 and the coach of the OAC wrestling team in 1911-1917 and 1920. Wrestling images includes photographs of the 1911 Freshman wrestling team, 1912 Wrestling Captian Charles Sitton, and a photograph of the wrestling team with Coach Arbuthnot and his dog (all in Box 1, Folder 1). The entirety of this collection has been digitized and is available online.

Charles Leon Robinson Photograph Album, 1912-1916 (P 215)
The Charles Leon Robinson Photograph Album was assembled by Robinson during his student years at Oregon Agricultural College. The album includes 212 photographs and several ephemeral items. A variety of athletic events and recreational sports are depicted in the album, including football, basketball (men's and women's), wrestling (Box 01), tennis, track and field, canoeing, and baseball. Images of military cadets; students studying, probably in the Oxford Club; and a horticulture exhibit are included. 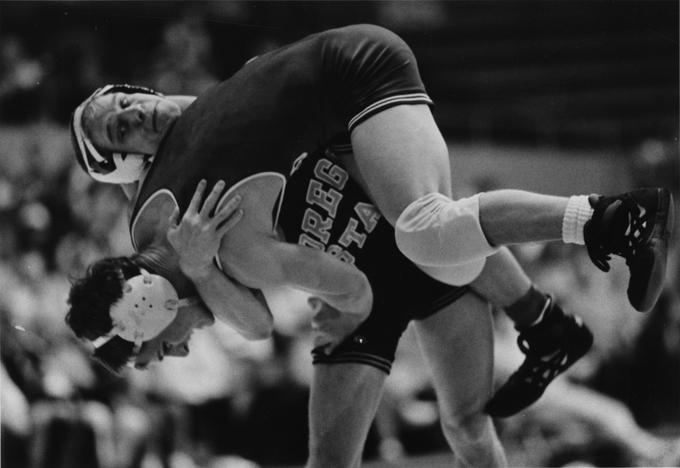 *Claud L. Booth Photograph Album, 1919-1973 (P 300)
The Claud L. Booth Photograph Album was assembled by Booth to document his student years at Oregon Agricultural College (OAC), primarily from 1919 to 1924. The images depict student activities, sports teams and events, athletes, and coaches. Images for baseball, basketball, football, soccer, track, and wrestling (Box 01) are included, with baseball and basketball comprising the majority. Of special note are a team photograph of the 1919 OAC soccer team as well as photographs of A.T. (Slats) Gill as a basketball player; W.A. Kearns, Director of Athletics; and baseball coach, Ralph Coleman. 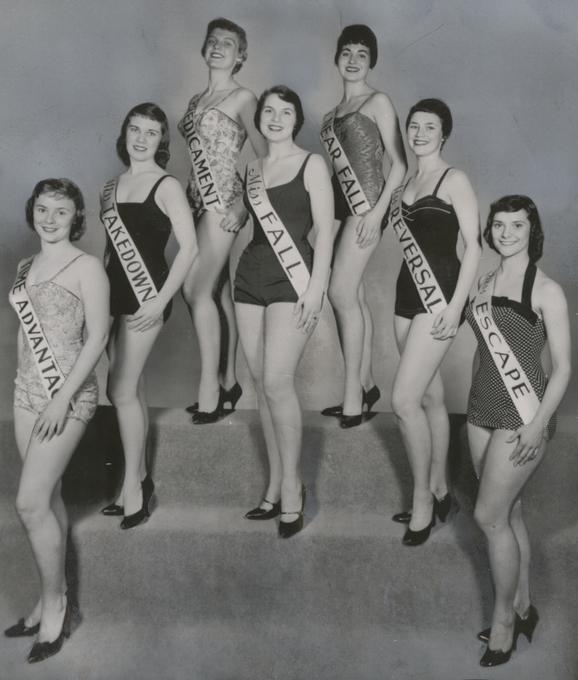