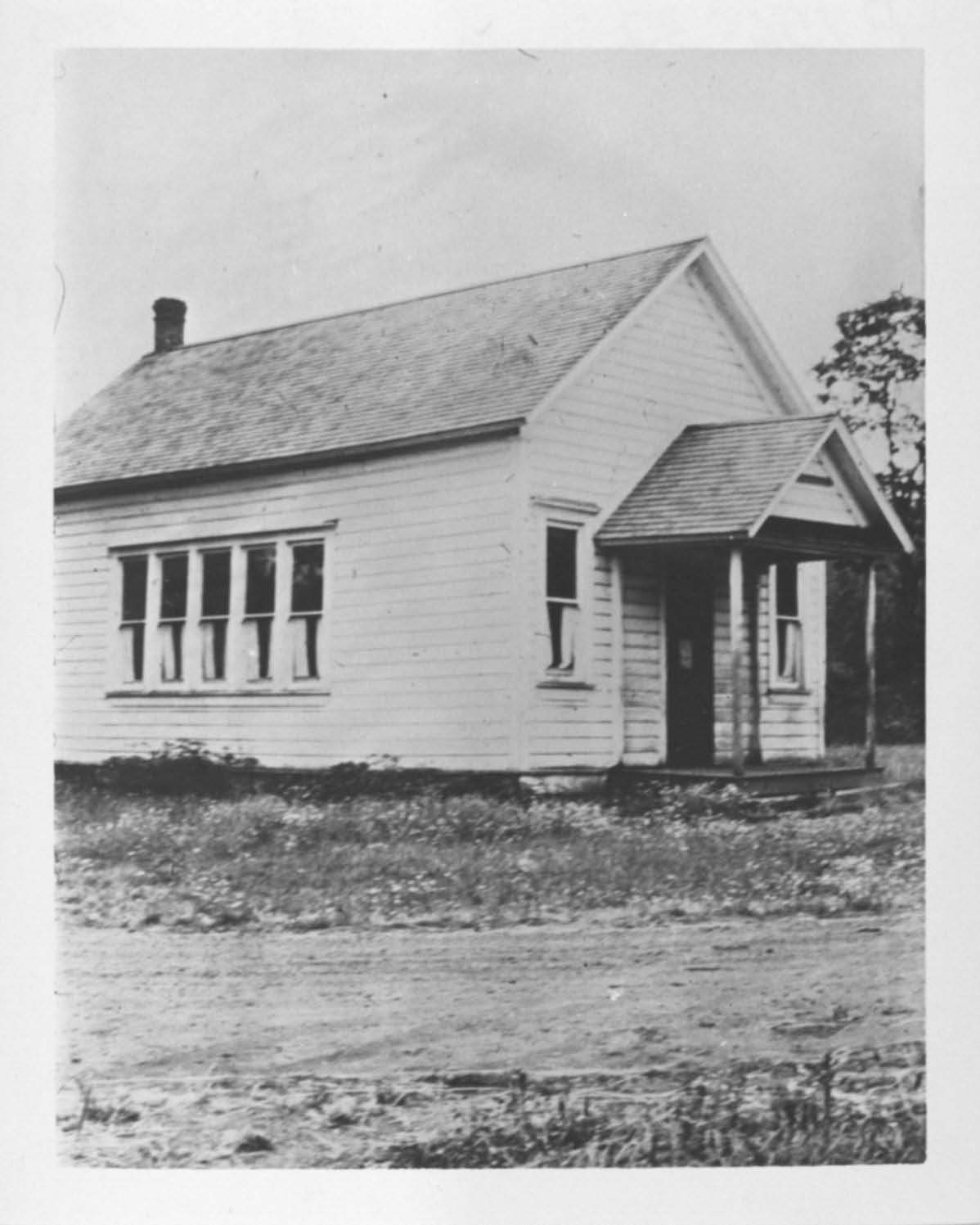 Harris, Oregon is an unincorporated community along the Marys River, just under three miles southwest of the juncture of the Corvallis-Newport and Kings Valley Highways (Highway 20 and 223, respectively). The first known white settlers to the area were George and Elizabeth Mason, who moved west and settled in Harris in 1855. In 1866, they sold their property to John Akin, who in turn sold it to Charles King – son of Stephen and Anna Maria King of the King’s Valley pioneer settlement – in 1869. What is known as the Charles King House still marks the former site of the town of Harris.

Though settled earlier by the Masons, Akins, and Kings, Harris eventually bore the name of landowners George Henry Harris and Ivy Viola Smith Harris. Harris Mill – later Harris Lumber Company – was established by George’s father, Henry Palmer Harris, sometime in the late-1880s or -1890s, and was later operated by George. Though the mill closed in 1907 due to a lack of readily available lumber, the increased demand for lumber during World War I made the old mill an inviting business prospect. George Harris, however, refused to sell the land or the mill. He chose, instead, to lease the land and an entirely new mill was quickly built, just an eighth of a mile from the site of old mill. Harris became a timber boomtown, and both the Harris and King families built additions to their homes or properties to board timber workers.

When a post office was established in the community in April of 1918, residents petitioned for the name Harris, but postal authorities feared confusion between Harris and the nearby community of Harrisburg. The town, therefore, was originally known as Elam, for Mrs. Gladys Elam, the community’s first postmaster. When the post office closed in 1928, postal services were moved to Wren, and the community was likely renamed Harris around the same time.

The Harris Covered Bridge, another extant feature of the community, was built in 1936 to replace the existing covered bridge, which had been built by H. W. Fiedler at the same site in 1920 (some locals claim the replacement bridge may have been constructed as early as 1929). The Harris Bridge still retains its rounded portal design and wooden plank flooring; "narrow windows just below the roofline light the bridge interior.” As of 2021, the bridge is still in use.