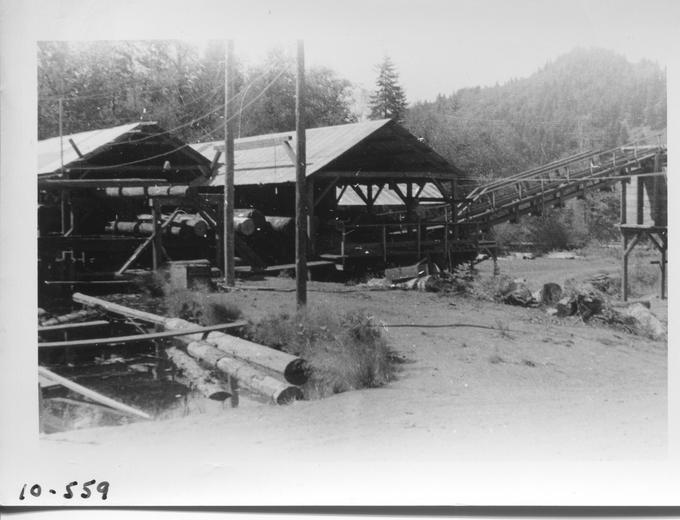 Not to be confused with the historic Wallowa County community of Alder, Washington, Alder, Oregon is an unincorporated community in Benton County, Oregon. Situated along the Marys River off the Corvallis-Newport Highway (Highway 20), Alder lies roughly two miles southeast of Blodgett, Oregon.

In 1911, the Southern Pacific Railroad's Toledo line established a station at Alder; a little over a decade later, in 1922, the United States Post Office Department opened an office in Alder. To avoid confusion with post offices of the same name, the post office at Alder became known as the "Hipp" post office. The Office Manager of the nearby Climax Lumber Company mill purportedly suggested the name "Hipp," which was made using the first initials of owners of the mill. The office was closed in 1930.