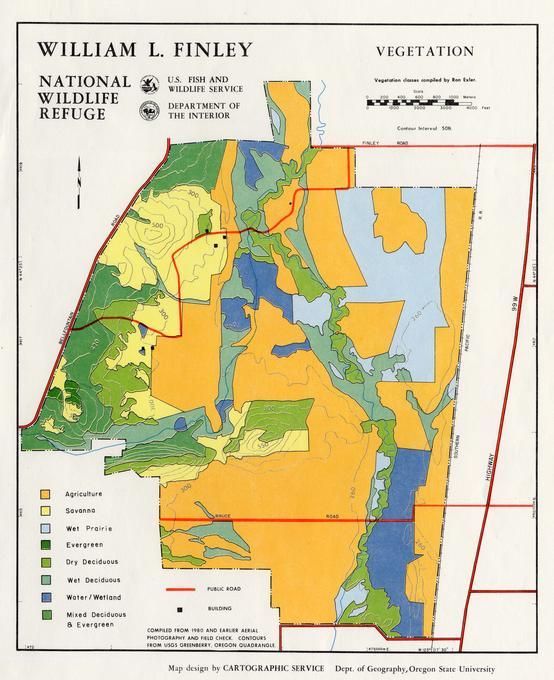 Shortened from the Latin mappa mundi – mappa meaning napkin or cloth, and mundi meaning world – the earliest maps date back to 20,000 to 25,000 BC.

Early maps charted not just terrestrial geography, but the “geography” of the stars as well; a representation of the night sky over the Lascaux caves in France included the stars Vega, Deneb, and Altair, and dates to 14,500 BC.

As technology as a whole advanced, so too did the technologies used in cartography,  the science of making or drawing maps. By the 5th century in Greece, maps were “projected onto a three-dimensional sphere – a globe.” In 1569, the Mercator Projection, developed by Flemish geographer Gerardus Mercator, had become the standard two-dimensional depiction of the earth, and remained so until well into the 20th century.

Air travel and other modern means of transportation, the use of surveillance aircraft, and the availability of satellite imagery have since allowed documentation of areas previously inaccessible.

Maps of the world or large areas are often either 'political' or 'physical'. Political maps typically feature very few or no physical features, focusing instead on territorial boundaries (e.g. countries, states or provinces, counties). The function of a physical map is to “show features of geography such as mountains, soil type, or land use including infrastructures such as roads, railroads, and buildings.”