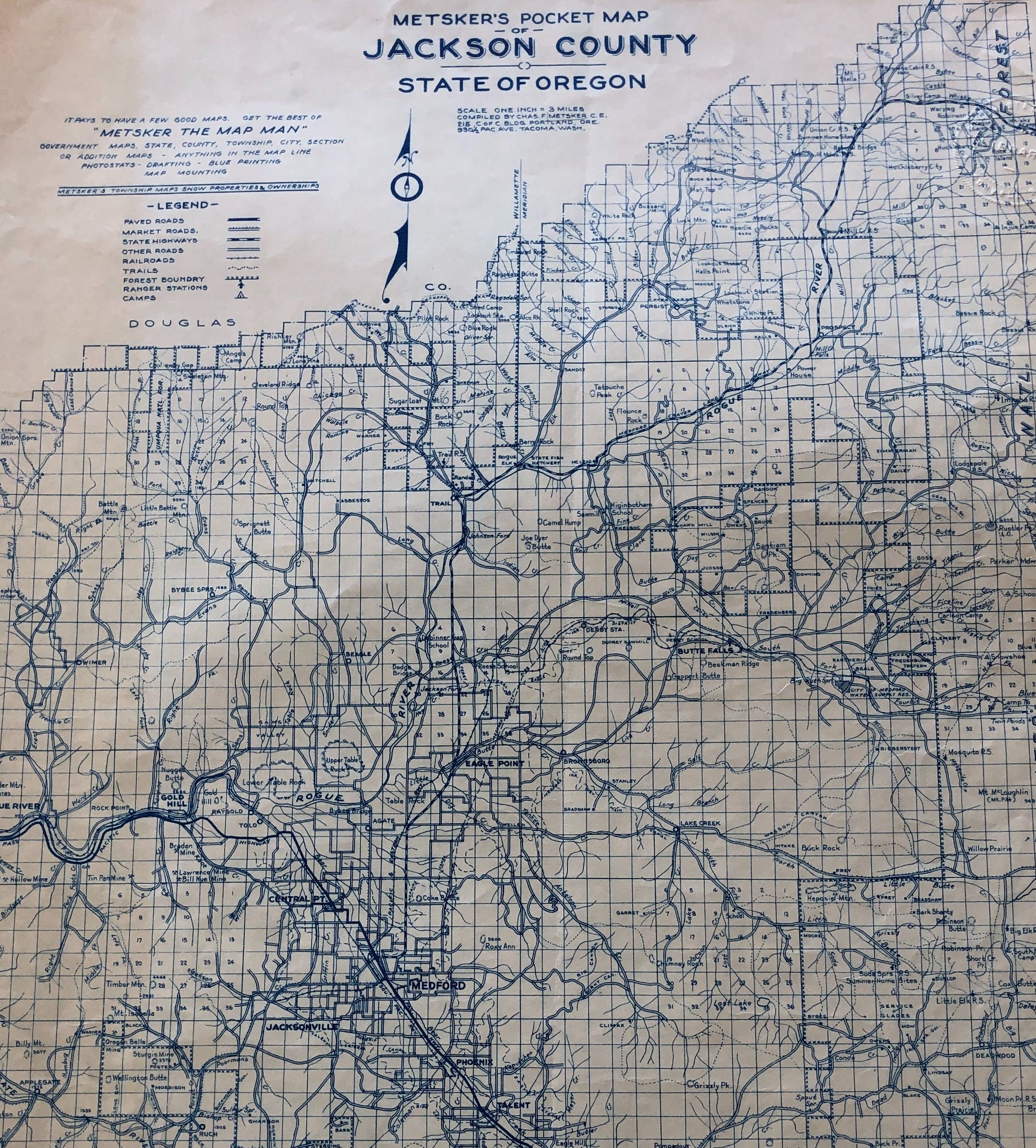 Atlases are a collection of maps documenting a specific region. With 70 regional maps, the “Tabula Rogeriana” is considered by some to be the world’s first atlas. Published by Abu Abdullah Muhammad al-Idrisi al-Qurtubi al-Hasani as-Sabti in 1154, the Tabula Rogeriana describes the world as a sphere and includes “lengthy descriptions for each geographical section: covering natural features, ethnic groups, socioeconomic trends, and more.”

The first “modern” atlas – the Theatrum Orbis Terrarum – was printed by cartographer Abraham Ortelius in 1570. Applied geographically, the term itself finds its genesis in 1595 with the publication of geographer Gerardus Mercator’s Atlas Sive Cosmographicae Meditationes de Fabrica Mundi et Fabricati Figura (Atlas or cosmographical meditations upon the creation of the universe, and the universe as created). Mercator’s work, however, didn’t hew quite so closely to the structure of an atlas in the more modern sense.

Atlases in the 16th through 19th centuries were a “choose your own adventure” affair. Rather than being provided as ready-made, bound volumes, each map sheet was shelved and sold separately; customers could then select the maps they wanted, pay for extras such as gilding, and then have the maps bound.

Wetland Inventory and Survey Maps, 1976-1990
The Wetlands Inventory and Survey Maps document the National Wetlands Inventory as conducted in the western United States and the central Willamette Valley and Pacific Coast in Oregon. The collection includes two atlases (Series 1, Folder 01). One atlas depicts the extent of state and local wetlands surveys that had been conducted in 1965-1975. The second atlas shows the types and coverage of aerial photography available for conducting wetlands surveys and inventories. Drafts of wetlands inventory maps for the area from the central Willamette Valley to the coast comprise about half of the collection. These maps document the type and extent of coastal and inland wetlands following the Cowardin Classification System developed by the U.S. Fish and Wildlife Service in 1979.

State of Oregon Maps Collection, 1866-2000
The State of Oregon Maps Collection includes a diverse selection of maps of Oregon, including single-sheet maps of the full state of Oregon and detailed maps of specific areas. Maps of counties, cities, and regions of the state are included. Topics of the maps include geology, soils, agriculture, recreation, traffic flow, dams and reservoirs, land use, and physiography. Most of the maps depict roads, city and town locations, and political boundaries. The collection includes maps prepared by the U.S. Geological Survey, Oregon Department of Geology and Mineral Industries, the U.S. Bureau of Soils and Soil Conservation Service, the Oregon Experiment Station, the U.S. Forest Service, and the Oregon Historical Society. Two atlases - a Rand McNally Business Atlas of Oregon (1889), and The Rand McNally New Commercial Atlas Map of Oregon (1915) - are included in the collection (Folder-Item 1.2 and Folder-Item 2.1, respectively).

Clair V. Langton Papers, 1914-1973
The Clair V. Langton Papers consist of materials created and assembled by Langton, primarily during his years as faculty member in physical and health education at Oregon State University from 1928 until 1964. The bulk of the collection consists of materials documenting Langton's involvement in state, regional, and national professional organizations, including the Oregon Tuberculosis and Health Association (OTHA), the Western College Physical Education Associaion (WCPEA), and the American Association for Health, Physical Education, and Recreation (AAHPER). The Papers also include substantive correspondence as well as course materials, publications, military and personal records, ephemera, and photographs. Box 12 includes an Atlas of World Maps (1943) used by students in the Army Specialized Training Program. This atlas includes world maps depicting natural resources such as sea ice, natural vegetation coverage, and iron ore; geological data such as soil types; and demographic data such as population distribution, languages, religions, and "predominant economies" (e.g. stock-raising, agriculture, manufacturing and commerce).

SCARC's holdings include collections comprised entirely of atlases, and collections with atlases as a component of the collection. You can find additional atlases in SCARC collections by visiting our website, and searching for "atlas."