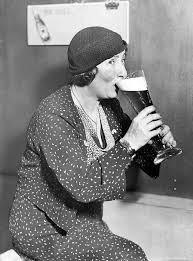 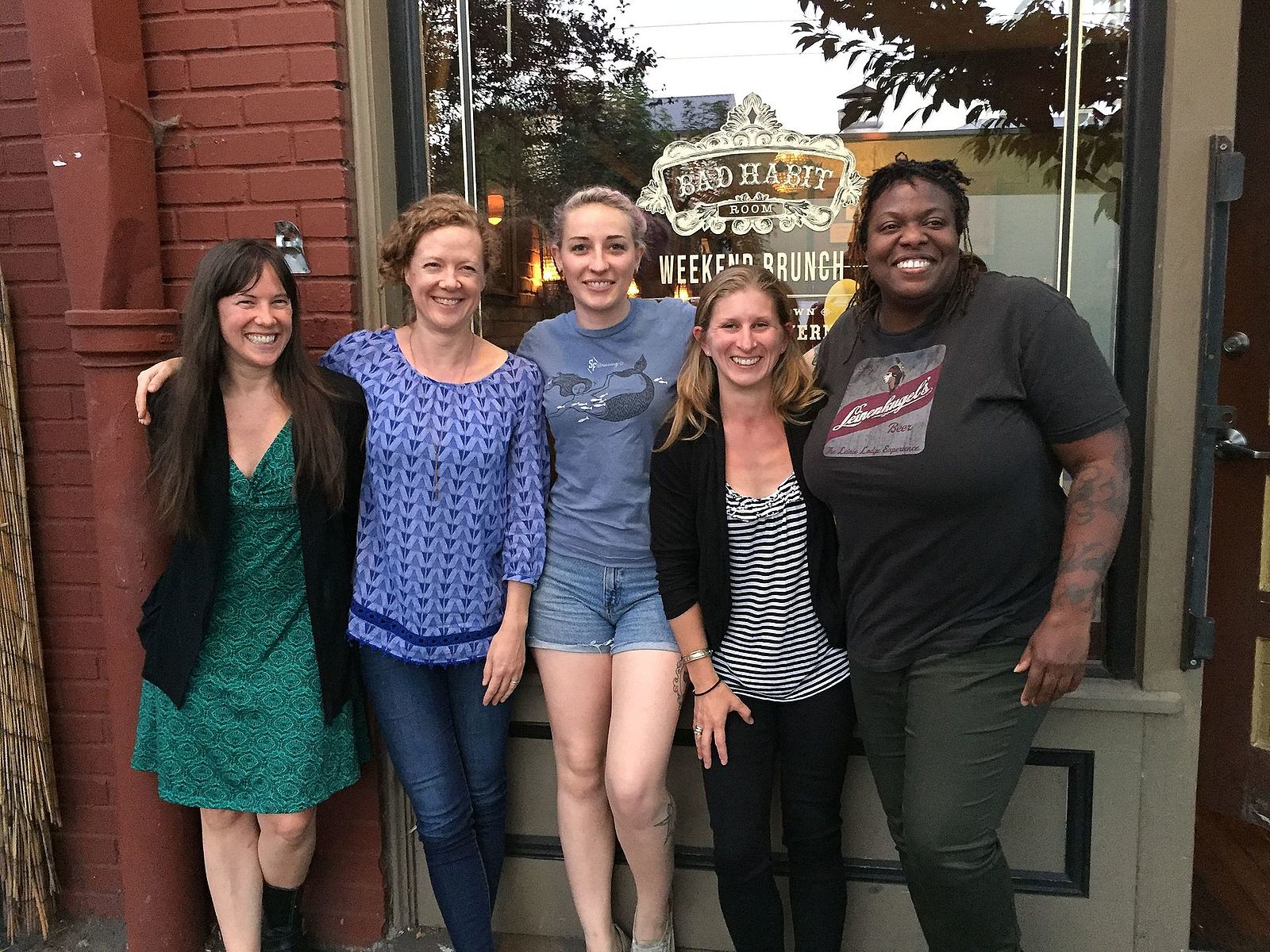 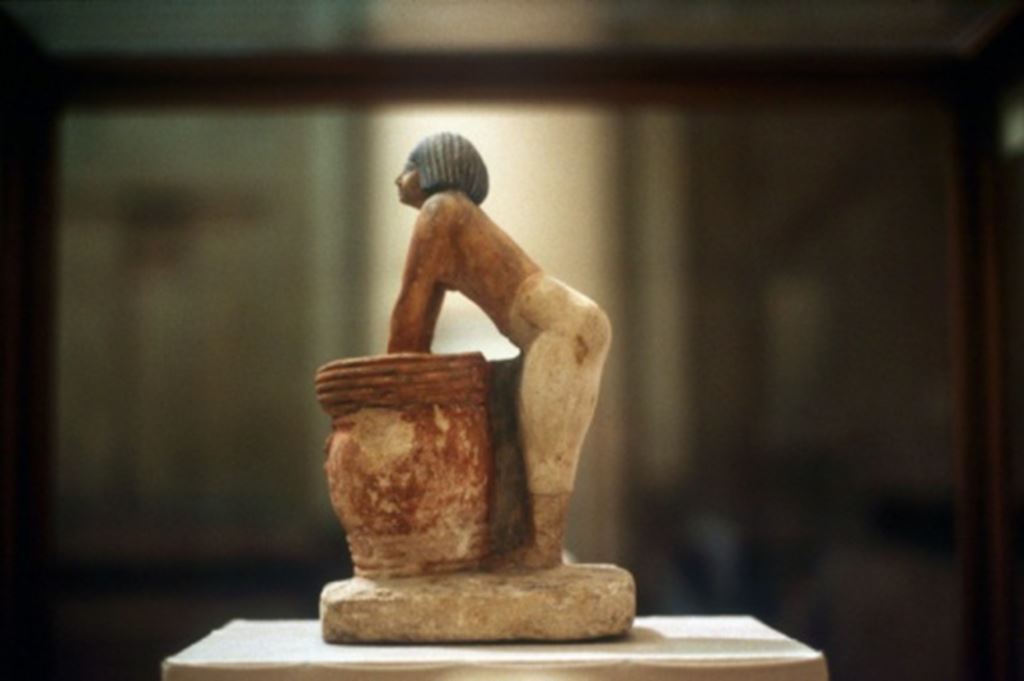 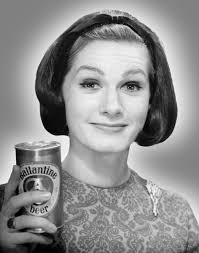 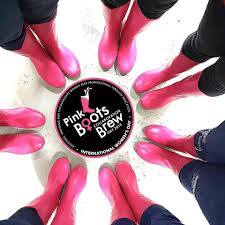 HOW DO YOU RESEARCH THE HISTORY OF WOMEN AND BREWING?

Tracing and documenting the work of women in brewing industries is a complicated one. As anyone who has done historical research on women knows, the stories of their work isn't actually hidden, but more often simply not recorded. Brewing was a family business, and for the most part, the story of women (wives and mothers) is told through the story of men (husbands and sons). Unfortunately, because women were often referred to as "Mrs. Husband's Name" and their maiden names aren't referenced, biographical research can be difficult; however, as is the case more generally for researching people, there are some standard sources.

PUTTING YOUR RESEARCH IN CONTEXT

Remember to "think around" your topic. Issues such as temperance and prohibition, the 19th Amendment, prostitution, access to childcare, and workplace safety regulations can all be linked to issues of gender.

A good resource for learning more about women in brewing throughout the world, historical to modern day, is on the "Women in brewing" article on Wikipedia. It is a robust article with a long list of citations.

Other recommended publications with information related to women and brewing

﻿Read Dr. Christina Wade's #31BeerHerstories Mega List, a compilation of posts for her blog Braciatrix. Wade focuses on "weaving together the stories of real people with the literary tales and mythological figures" and "illuminate the pivotal role of women to the story of beer." For each post she cites her sources, so you'll have a place to start your own expanded research projects.

A NOTE ABOUT WITCHCRAFT

Throughout the 16th and 17th centuries, brewing in Europe changed from a women's profession to one dominated by men. As women were forced out of brewing, a new ideology about women brewers was created. This included the myth that women were incapable of brewing or would destroy beer and the construction of the women as a witch. It is important to mark this "identity" as a construction, and one that was tied to fear of power and a change in a gendered profession.

Popular depictions of alewives in John Lydgate's "Ballad on an Ale-Seller" and John Skelton's "The Tunning of Elynour Rummyng," described them as "strikingly vicious and nasty," witch-like, untrustworthy, corrupt, and grotesque women who used "charms to induce men to drink." Some depictions of alewives in England showed them "condemned to eternal punishment in hell." At the same time, it is difficult to determine how often women who brewed beer were accused of witchcraft directly.

In addition to Judith Bennett's 1996 book Beer, and Brewsters in England, there are other sources for considering gender, beer, and witchcraft.

WOMEN IN CENTRAL AND SOUTH AMERICA

WOMEN IN ENGLAND AND EUROPE

WOMEN IN THE MIDDLE EAST

Things to know about women in North America

In North America, Indigenous women including those in Apache, Maricopa, Pima, and Tohono O'odham tribes, brewed Saguaro cactus beer or wine, called tiswin for rituals. Apache women also produced a product made from corn, which was similar to Mexican beers, known as tulpi or tulapa, which was used during girls' puberty rites ceremonies; this included four days of prayer, fasting, the consumption of ritual food and drink, and runs dedicated to the White Painted Lady, an Apache deity. The Coahuiltecan and other tribes from their Texas vicinity made an intoxicant from yucca and the red beans of the mountain laurel.

Things to know about women in the United States

In the American colonies women brewed at home, which was the predominant means of beer production for at least the first century after their arrival.

In the more modern craft beer era, women have had a variety of roles in commercial brewing.

More recently, women in America have opened breweries across the country.

Things to know about women in Mexico

There are several women involved in the brewing business in Mexico.

Things to know about women in Canada

In Canada, Susannah Oland, an Englishwoman who immigrated to Canada in 1865, and her husband established a popular brewery called the Navy and Army Brewery. After her husband died, Oland established a brewery of her own, though she concealed her gender by naming the business "S. Oland Sons and Company," using her initials to hide the fact that she was a woman. She was the creator of a beer recipe which became the basis for founding Canada's oldest independent brewery, Moosehead Brewery. Among Canada's modern era women brewers are Emily Tipton, co-owner and brewmaster of Boxing Rock Brewing, and Kellye Robertson, who began her career at Garrison Brewing before heading the brewing team at Spindrift Brewing.