WAYS TO LEARN ABOUT TECHNOLOGY AND SUSTAINABILITY 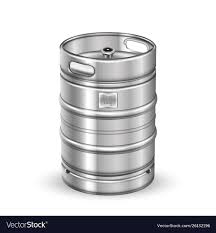 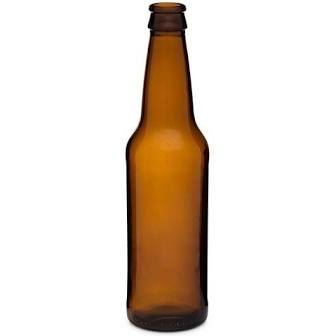 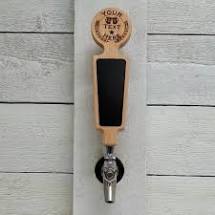 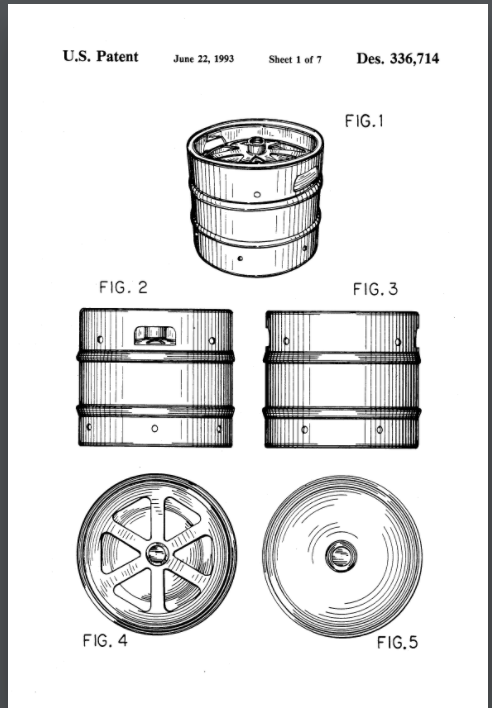 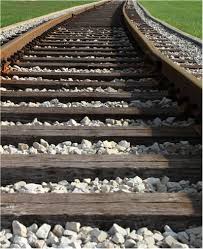 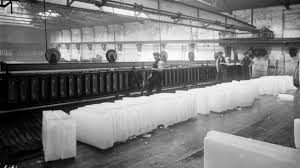 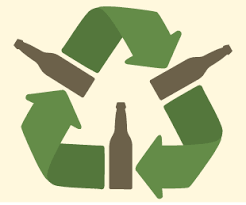 Some beer was brewed and served, but as beer was sold to larger markets the need for robust transportation systems arose to meet the needs of customers.

Things to think about when researching transportation:

Beer has been held, stored, and delivered in a multitude of containers and vessels across history and geographic regions. Liquid-tight containers would have been necessary for the production, storage, and transportation of beer and other fermented beverages. These have been made from treated wood, ceramics, and more, depending on local practices and the availability of materials. More recently, glass and metal bottles and cans have become the dominant beer containers globally.

The following articles range from regional studies of beer containers to examinations of the impact and influence of beverage industrial interests on the environment and recycling programs.

Brewing technology developed alongside other industrial and scientific developments and saw significant changes in the 19th and 20th centuries. Technological advances were used to improve, expedite, or expand the harvesting of ingredients, brewing, storage/cooling, and distribution of beer.

Things to think about when researching technology and material culture:

There are many journals and books in the OSU library to support the research of Food Science and Technology students. Try these searches in the library's catalog.

The Sanborn Fire Insurance Map Collection (from 1879-1956) at Oregon State's Special Collections and Archives contain detailed maps of Oregon towns and cities, highlighting structures and notable equipment for insurance valuation. When breweries were noted (as in Astoria, Portland, and more) the maps usually describe the building type, production and storage equipment and space, as well as other notable equipment (such as ice machines and more).

Do you want to do some patent searches? You can directly search Google Patents or use Google Scholar by combining your search term/phrase and the word “patent." When using Google Scholar you can narrow by date, but if you sort by date results disappear from your list. Try it with these searches:

Ice-making and refrigeration emerged and became increasingly popular by the late nineteenth and early twentieth centuries. Many breweries between the 1880s and 1930s adopted early forms of these technologies, which often were run by condensing ammonia. Refrigeration and cooling of beer was required in the production of some styles, a luxury to consumers, and a requisite to transport beyond local spheres. Many breweries adopted or developed ice-making and storage systems, which some relied on when trying to fiscally survive Prohibition.

The following articles discuss the history of ice-making and refrigeration industries, and their regulation.