WAYS TO LEARN ABOUT BEER CULTURE AND SOCIETY 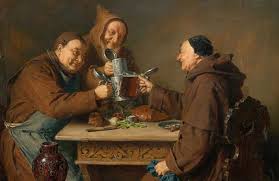 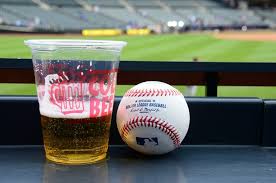 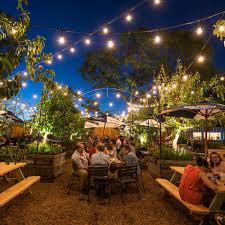 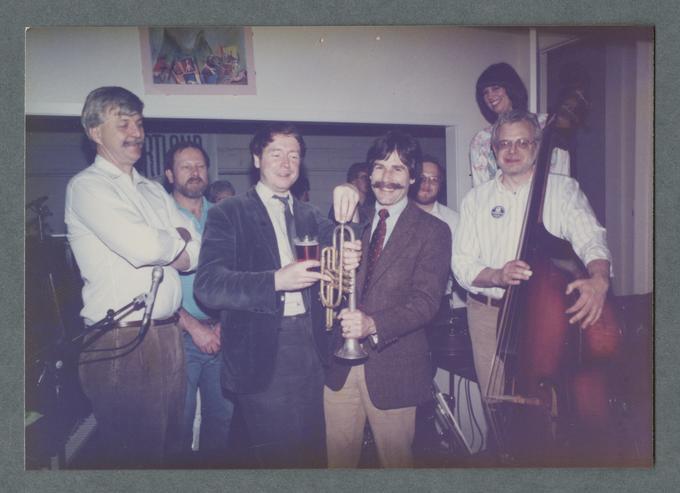 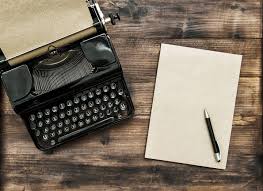 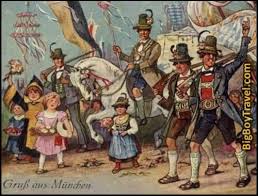 Check out Source Material, a series of articles written by historians that look at old traditions and how they are reflected in the present beer culture and industry.

THE CHURCH AND BREWING

Drinking establishments are governed by both culture and the legal system.