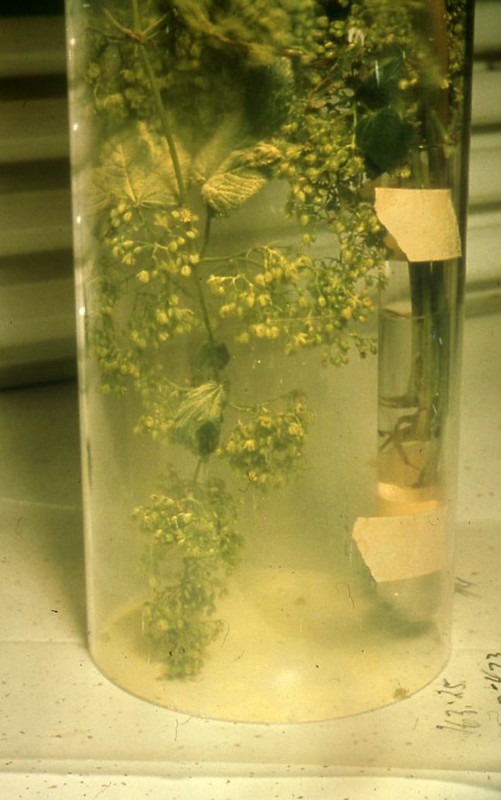 Beer might be simple to make, it's just fermented grain after all, but making good beer is a bit more difficult.

According to the Brewing article on Wikipedia, brewing is

"the production of beer by steeping a starch source (commonly cereal grains, the most popular of which is barley) in water and fermenting the resulting sweet liquid with yeast. It may be done in a brewery by a commercial brewer, at home by a homebrewer, or by a variety of traditional methods such as communally by the indigenous peoples in Brazil when making cauim ...

The basic ingredients of beer are water and a fermentable starch source such as malted barley. Most beer is fermented with a brewer's yeast and flavoured with hops. Less widely used starch sources include millet, sorghum and cassava. Secondary sources (adjuncts), such as maize (corn), rice, or sugar, may also be used, sometimes to reduce cost, or to add a feature, such as adding wheat to aid in retaining the foamy head of the beer. The most common starch source is ground cereal or "grist" - the proportion of the starch or cereal ingredients in a beer recipe may be called grist, grain bill, or simply mash ingredients.

Steps in the brewing process include malting, milling, mashing, lautering, boiling, fermenting, conditioning, filtering, and packaging. There are three main fermentation methods, warm, cool and spontaneous. Fermentation may take place in an open or closed fermenting vessel; a secondary fermentation may also occur in the cask or bottle."

The accessibility and availability of historic recipes varies. As the U.S. industry consolidated in the 1950s through 1980s, many records were lost, destroyed, or transferred to corporate archives. Advertisements in local papers often include descriptions of styles or characteristics of the beer, which can be helpful in thinking about what that beer was like.

There is an abundance of books and websites with historic recipe recreations for commercial and home brewers. Here are a couple of posts by Boak and Bailey about styles.

But you can get lost in internet searching and reviewing discussion boards, so here's a list of some sources to get you started.

There are also projects to recreate recipes in academic or cultural heritage settings.

STYLES FROM AROUND THE WORLD

The term “beer style” is used to categorize beers by various factors such as appearance, flavor, ingredients, method of production, history, and origin. There are Classic Styles such as Altbier or Saison, Hybrid and Specialty Styles like Wild or Honey beer, and types like Lager or Cask. Another approach is to categorize beers by their original country or region, such as Belgian Ale, Czech Lager, or German Wheat Beer.

Here are some fast facts!

Ready to research? The Oregon Hops and Brewing Archives has materials related to styles in these archival collections:

​Find more on your own!

Although different styles of beer certainly predate the late 20th century, the term “beer style” and the organizing of beers into defined categories is largely based on work done by writer Michael James Jackson in his 1977 book The World Guide To Beer. Fred Eckhardt furthered Jackson's work, publishing The Essentials of Beer Style in 1989.

Michael Jackson's Beer Hunter website is archived online and his collection of personal papers are held in the Special Collections at Oxford Brookes University. 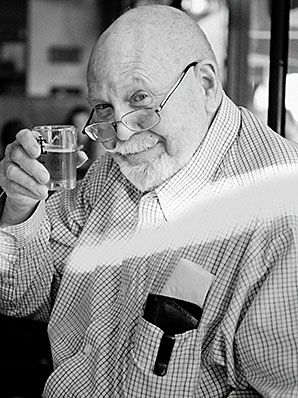 Fred Eckhardt's personal papers are housed in the Special Collections and Archives Research Center at OSU. They cover a broad range of topics related to beer brewing, sake and wine making. Included are historical and contemporary brewing practices; research files and personal notes about Northwest, regional, national, and international breweries; and photographs of brewing operations, brewers, and industry events. Eckhardt’s collection also includes his own publications, as well as files of his original research, correspondence, artwork and photographs, drafts, issue design templates, and final versions of his published work.

Archaeobotany is a sub-specialization within environmental archeology that studies human interactions with plants in the past. 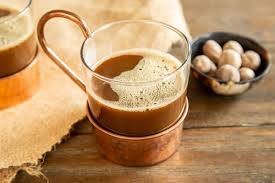 The guide includes information about materials in the History of Food & Drink Collection relating to cocktail history in America and related food, social, domestic, and economic history.

​This resource guide provides online access to a series of historic printed cocktail and beverage books for bartenders and mixologists, published between 1869 and 1911, from the Library of Congress collections.