WAYS TO LEARN ABOUT WORKERS 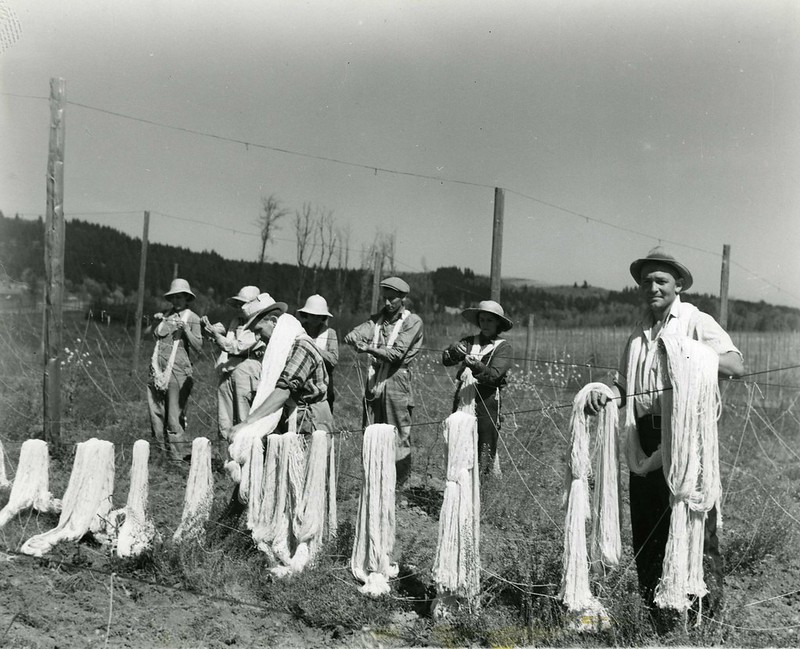 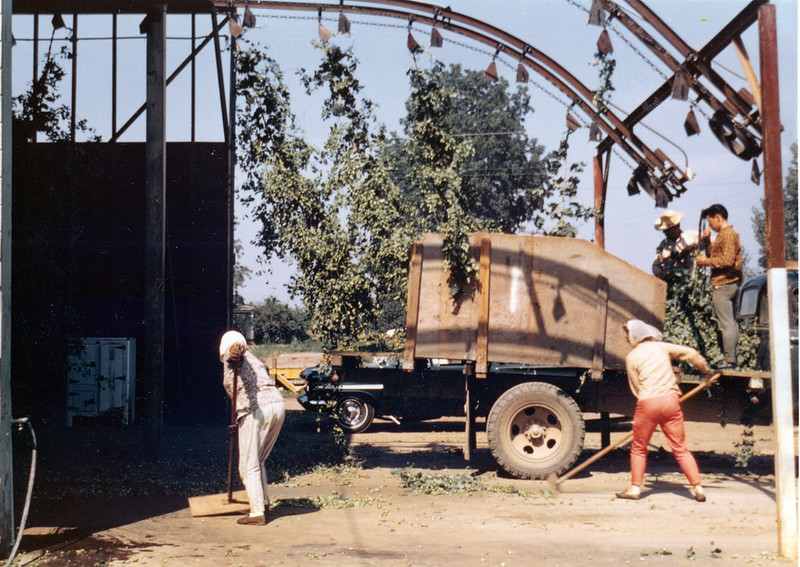 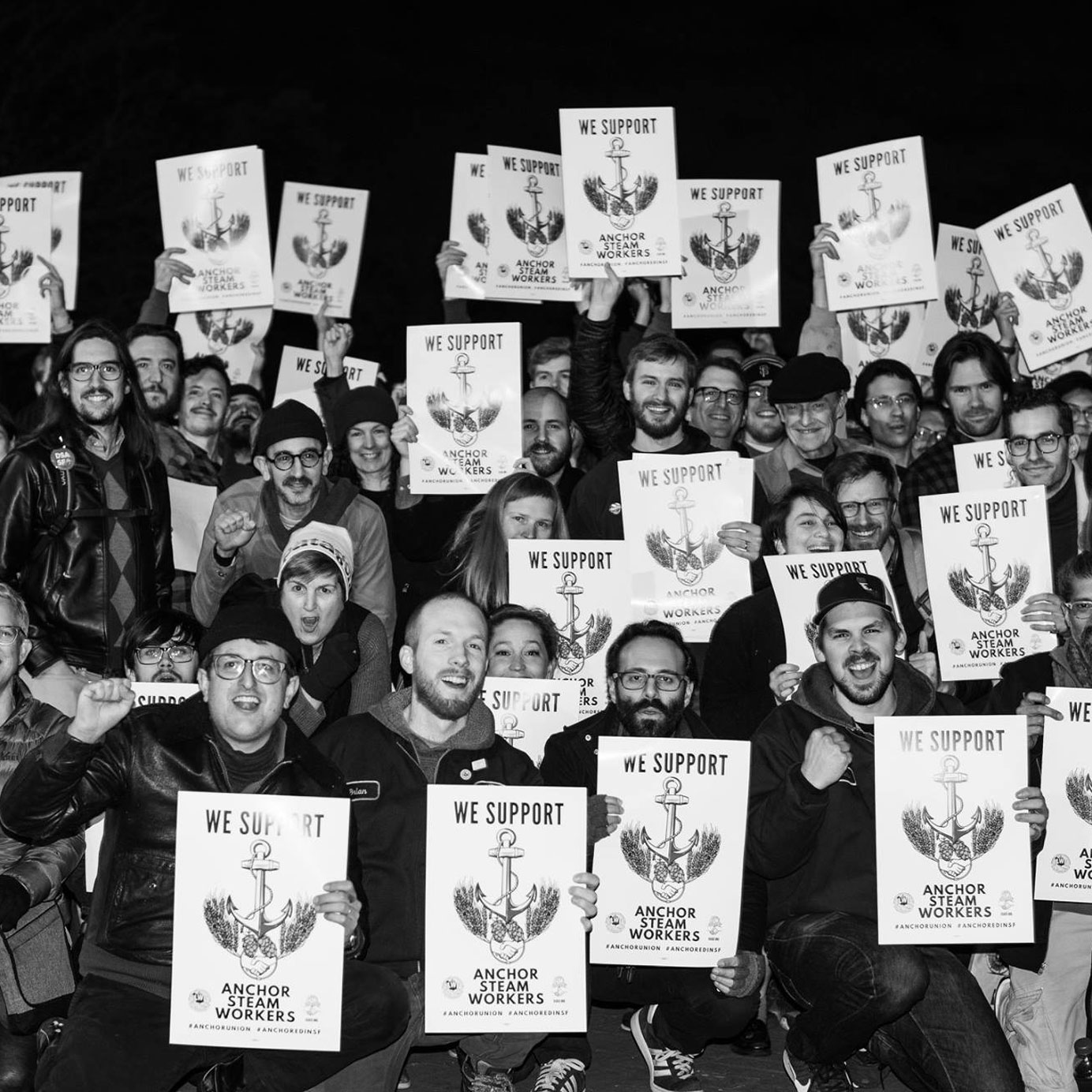 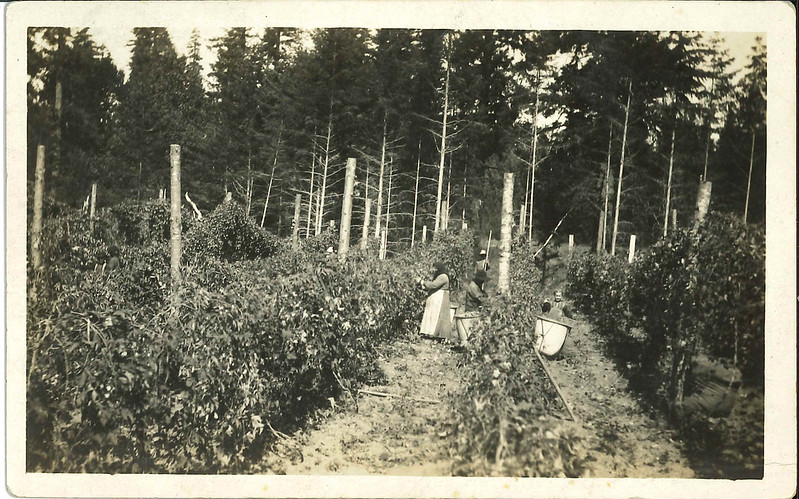 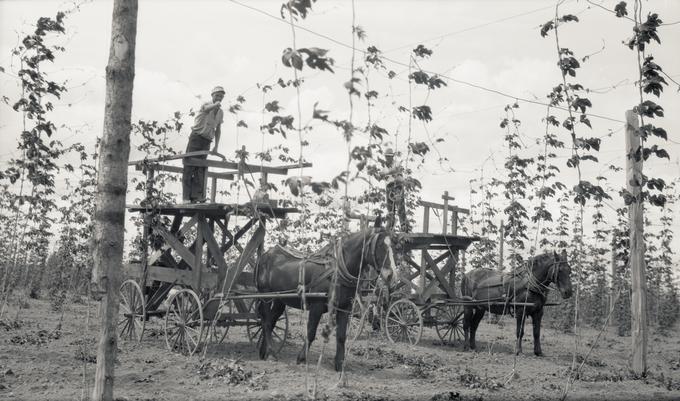 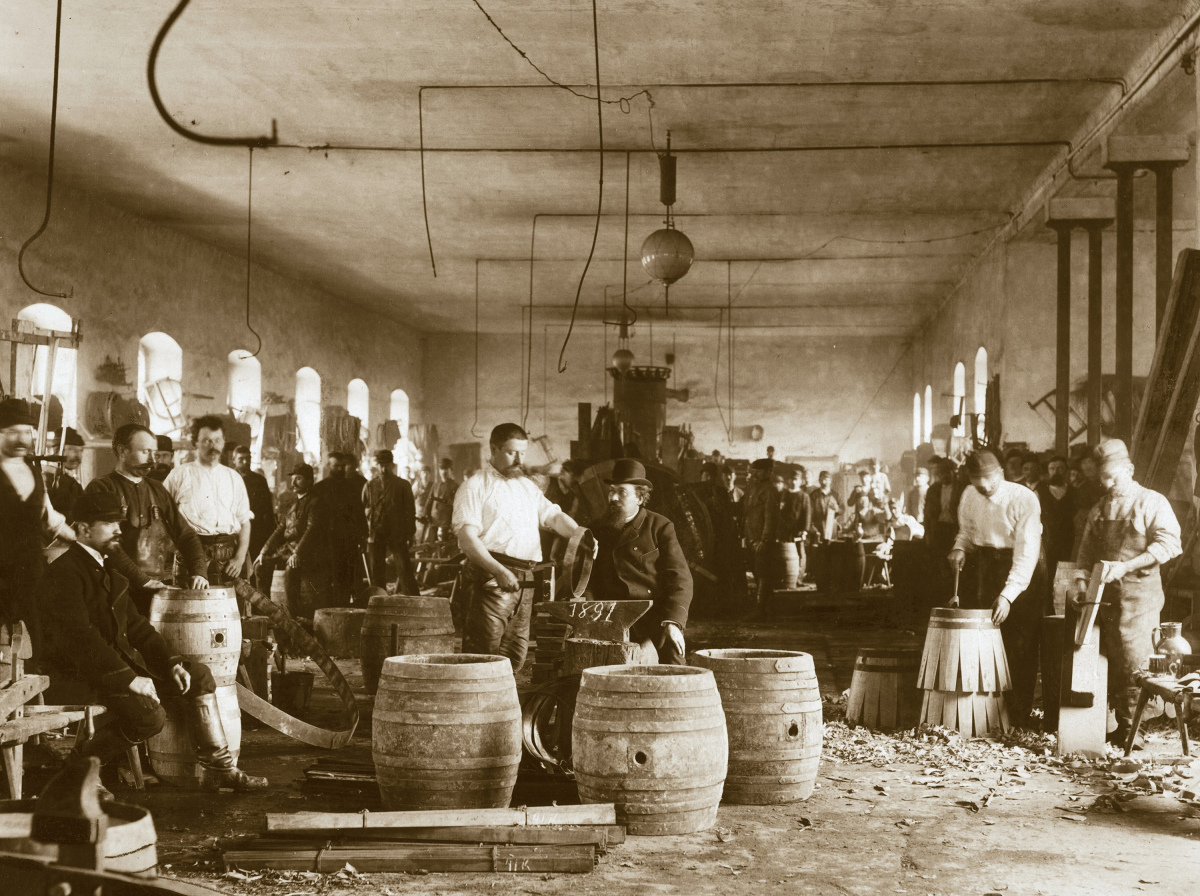 The experiences of workers in breweries varied significantly based on the size, scale, and place of production.