WAYS TO LEARN ABOUT INGREDIENTS 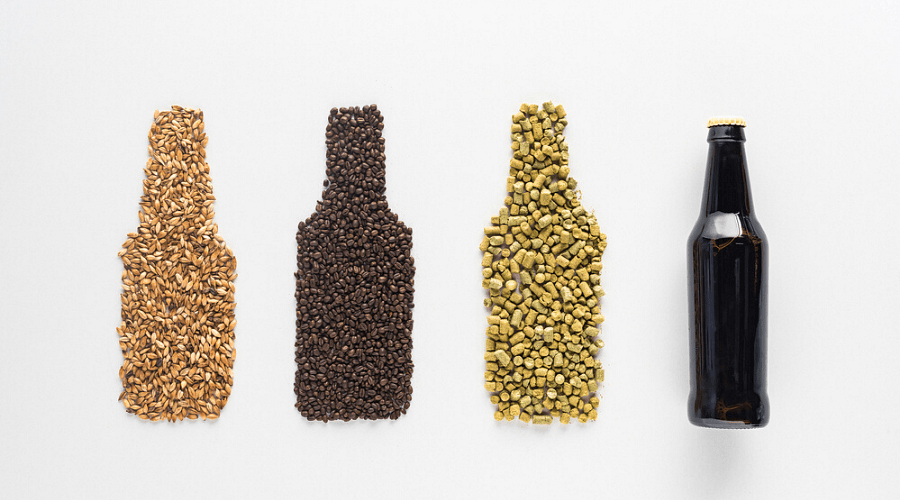 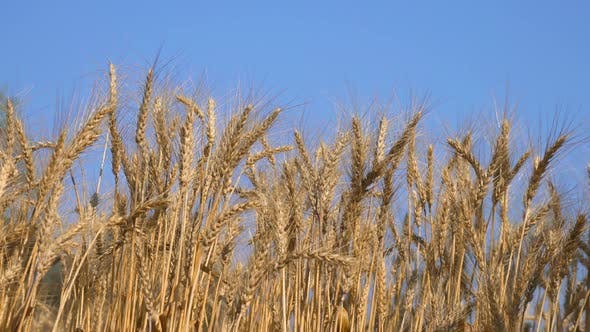 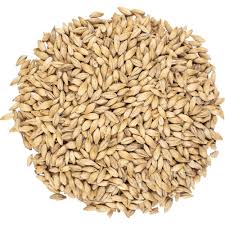 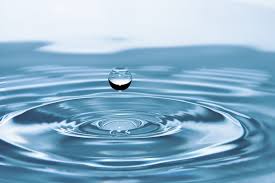 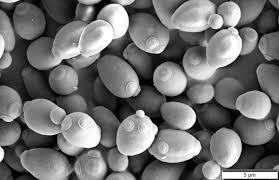 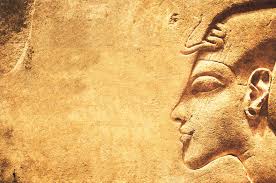 Things to know about Barley malt

Barley is the primary cereal used as the source of carbohydrates for brewing beer.

Things to know about non-Barley malt

Things to know about malt in the Northwest

Yeast may be small, but its impact is large and its history is important.