Yoko Matusoka McClain was born in Tokyo, Japan in 1924. Her maternal grandfather was the write Natsume Soseki (1867-1916), well known for his novels, short stories and poetry. Yoko lived in Tokyo during World War II and graduated from Tsuda College, a women's college, in 1945. She worked as a translator during the American Occupation following World War II. She received a Government Account for Relief in Occupied Areas (GARIOA) grant, now called a Fulbright, and traveled to the United States for her university studies. McClain graduated with a BA in French in 1956 and an MA in Comparative Literature in 1967 from the University of Oregon (UO). She taught Japanese at the University of Oregon from 1964 to 1994, when she became Professor Emerita. McClain has written extensively and frequently lectures in Japan, Europe, an the U.S. Her husband, Robert McClain, collected Japanese prints; the McClain Printmaking Supplies continues to be a leading supplier of printmaking materials. Yoko has donated Japanese prints to the Jordan Schnitzer Museum of Art at the University of Oregon in the memory of her husband. 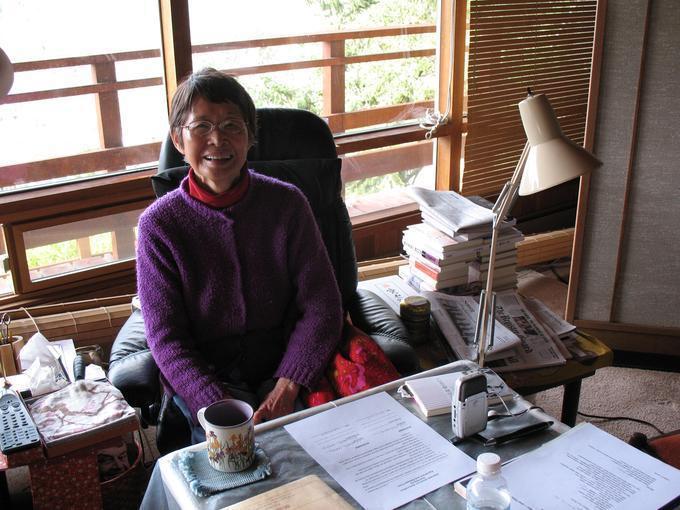