Alice Endo Aikens was born in Oakland, California in 1939. Her grandparents emigrated from Japan to the United States in the early 1920's. Her parents were both kibei, born in the United States but educated in Japan. Her family ran an Asian grocery store in Chinatown, Oakland. Aiken's extended family avoided forced evacuation by moving to Utah in 1942. She graduated from college in Utah and moved to Eugene in 1969 with her husband who taught at the University of Oregon. Aiken was a program coordinator in the instruction department of the Eugene 4-J School District. She has been active as a volunteer and leader at the University of Oregon's Museum of Natural and Cultural History. She was a leader of the Eugene Japanese-American Memorial Committee and is an organizer of the annual Day of Remembrance in February. 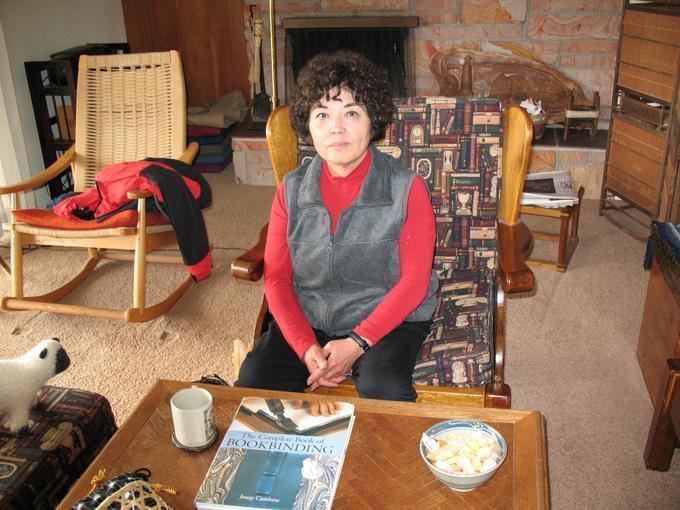