David Toyama was born on Kauai in Hawaii, where his parents settled after their immigration from Japan. Toyama was a teenager when World War II broke out in 1942. He later joined the Army and served in the Military Intelligence Service (MIS). He and his wife Jean lived in Japan for seventeen years while he worked for MIS before being stationed in Oregon. After retiring from the military, he worked for the Tax Service in Eugene. He has been active in Japanese- American community organization and was a founder of the Japanese-American Association, the Asian Council, and the Asian Celebration. He earned a BS degree from Linfield College. 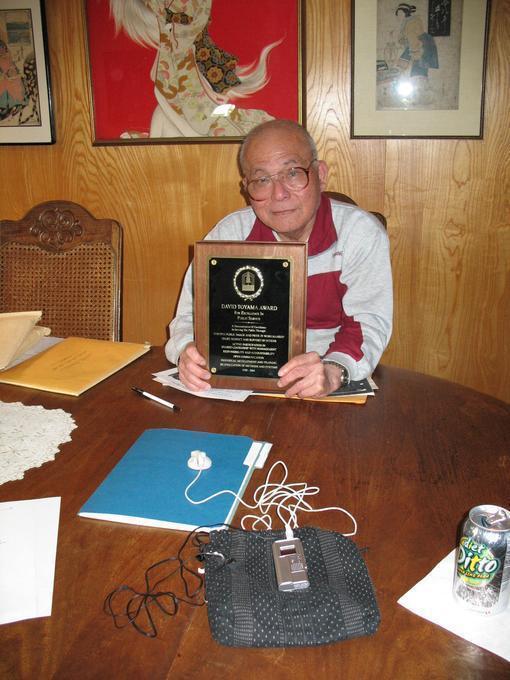