The History of Japanese-Americans in Oregon

Oregonians of Japanese descent have a long and rich history. In the early 20th century, laborers emigrated from Japan to Eastern Oregon and Idaho for farming and agriculture. Many Japanese businesses were centered in Portland, establishing a Japantown in Old Town district where hotels, bathhouses, and other services and goods were located. A majority of Japanese Oregonians lived and worked in rural, agricultural regions on orchards and farms raising fruit and vegetables. Outside of Portland, communities like Salem and Hood River had many Japanese-American families and farms. Prior to 1940, the Japanese-American community was primarily composed of immigrant Japanese, or the Issei, and their 2nd generation American-born children, or the Nisei. 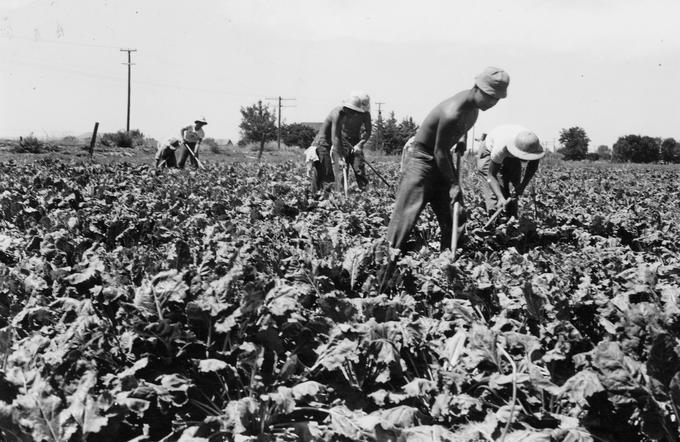 Following the attack on Pearl Harbor by Japan on December 7, 1941, President Roosevelt signed Executive Order 9066 granting Lt. Gen. John DeWitt of the Western Defense Command to designate areas considered strategic for military purpose with the ability to "exclude any or all persons." Executive Order 9066 relocated and interned those of Japanese descent living on the West Coast into designated concentration camp or "War Relocation Camps." Many were forced to leave behind their businesses, homes, and livelihoods, relocating and interning citizens and permanent residents who had been living in the United States for many years.

During this time fear and turmoil, the Japanese-American community was subjected to controversial "loyalty" tests to determine their allegiance to the United States. At the same time, many Japanese-Americans were proving their loyalty by fighting for the nation in the 100th Infantry Battalion,all-Nisei 442nd Regimental Combat Team (RCT) becoming the most decorated military unit. Many others belonged to the Military Intelligence Service (MIS), using their knowledge of the Japanese language in intelligence gathering.

It is important to note that Lane County prior to World War II did not have a very prominent Japanese-American community. 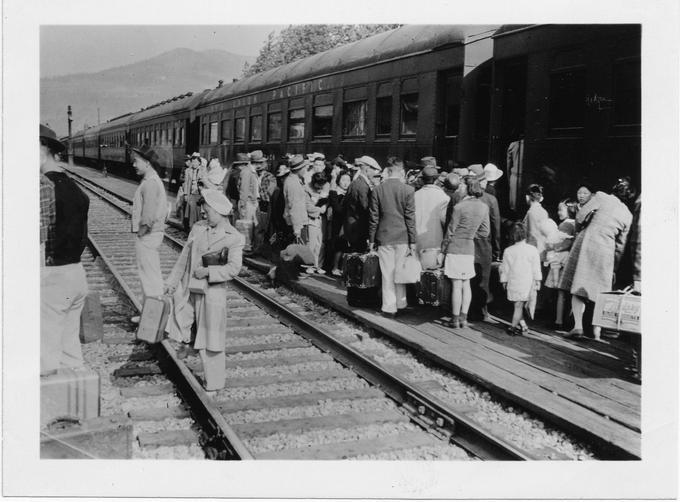 The post-World War II community and their resettlement marked a major shift for the culture and demographics of Japanese-American community. At this time many Nisei Japanese-Americans were of age and raising families. Although they were raised within Japanese culture, many Nisei and the generations following them identified with American culture, spoke English as their first language, and had the ability to obtain jobs that were traditional unavailable to their Issei parents and grandparents. From this point onward, it can be said that the Japanese-American community became fully integrated and encompassed by American culture and way of life. 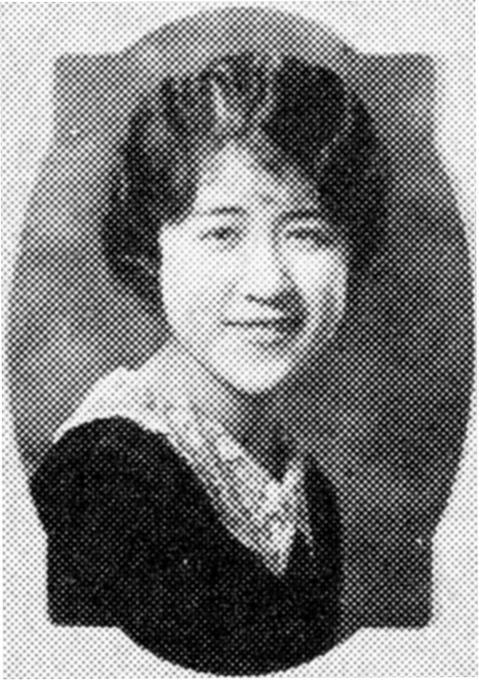