As well, here's a link for reference about the different types of fermentation.

On the first floor of the library, there are several different resources about specific topics regarding fermentation, and using 1Search is a great resource. Here are some locations, as well as key search words for each item. 1Search will also lead you to great resources that are online or available through Summit or InterLibrary Loan. Noted for each type of food is the general locations of information related to it on the first floor. 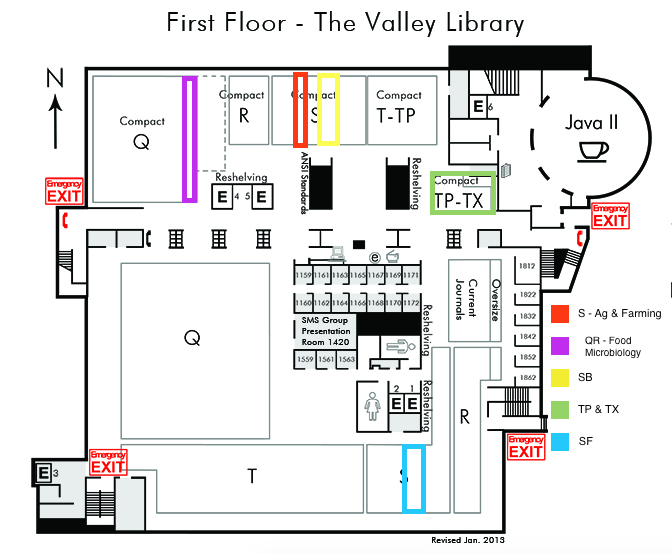 Some finds regarding fermentation in the Main Collection:

Archival and Manuscript Collections on Fermentation 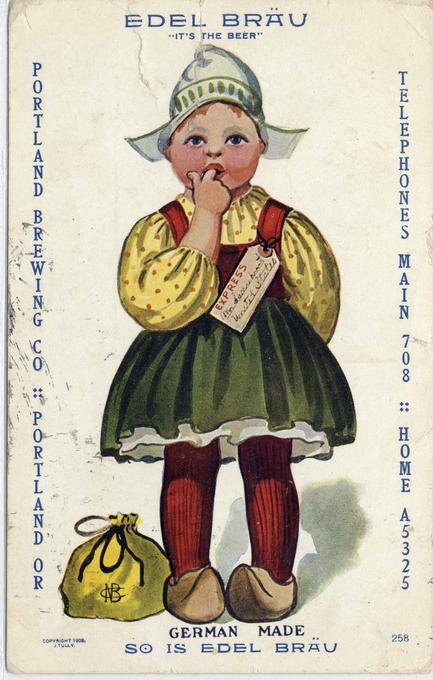 The Heart of the Valley Homebrewers club was founded in Corvallis in 1982. The records held in this collection include blank forms, bylaws, correspondence, flyers, meeting minutes, membership lists, newsletters, newspaper clippings, and recipes/brewsheets. In addition to documenting beers made by HOTV members, the records also reflect annual events organized by the club, beer judging certification, and involvement of club members in the American Homebrewers Association. The collection's newsletters not only represent the HOTV, but other local homebrew clubs as well, including as the Capitol Brewers (Salem), the Mary's Peak Lagers, and the Cascade Brewer's Society (Springfield).

The Fred Eckhardt Papers covers a broad range of topics related to craft beer brewing, as well as sake and wine making. Included are historical and contemporary brewing practices; research files and personal notes about northwest, regional, national, and international breweries; and photographs of brewing operations, brewers, national and international travels, and industry events. The Fred Eckhardt Papers include recipes and commentary on food and beer pairings, as well as cooking with beer. Of note, the collection includes home brew recipes created by Eckhardt, home brew recipes collected by Eckhardt (includes international styles).

The Oregon Hops and Brewing Collection consists of publications and memorabilia collected by the OSU Special Collections and Archives Research Center that document the hop growing and beer brewing culture in Oregon.

Of note are the homebrew club newsletters, publications, articles and theses, clippings, and brewery and subject files, marketing materials, memorabilia, and ephemeral items like beer cans and bottles. Electronic records are a component of this collection, including documents and photographs on craft breweries, OSU hop research, hop farming in Oregon, and labels.

Oregon Hops and Brewing Archives, established in 2013, is the first in the U.S. dedicated to collecting, preserving, and sharing materials that tell the story of Northwest brewing. We focus on materials related the regional hops and barley farming, craft and home brewing, cider, mead, and the OSU research that dates to the 1890s.

The Oregon Hops and Brewing Archives has a LibGuide with several research resources, such as:

The Brewing and Fermentation Collection consists of materials collected by the OSU Special Collections and Archives Research Center pertaining to the history, growth, and culture of the Pacific Northwest brewing industry, including regional hops and barley farming, commercial craft and home brewing, and craft cider and mead. Of note are the homebrew club newsletters, publications, articles and theses, clippings, and brewery and subject files, marketing materials, memorabilia, and ephemeral items like beer cans, coasters, and bottles from various Oregon-based and regional breweries and businesses.

This collection is comprised of publications collected by Robert Daly about beer brewing as well as guides to different varieties of beer found in the U.S. and worldwide. Included among the publications are several issues of the Oregon Brew Crew newsletter, which Daly edited. In addition to several features written by Daly for the Oregon Brew Crew newsletters, the collection also includes an article written by Daly on Bulgarian beers that appeared in a student newspaper. A number of newsletter articles likewise document the OSU Fermentation Science program. Newspaper clippings focusing on the Portland homebrewing scene are also part of the collection.

*When it comes to searching for food fermentation, looking into microbiology and food sciences is also a great research point.