About the Resources on This Page

The information contained on this page is not comprehensive and is intended only to provide an overview of the building names and namesakes under consideration. The resources are specific to the OSU Special Collections and Archives Research Center. Therefore, other relevant secondary sources, as well as primary sources located in other archival repositories, are not included. A full historical report on each of the buildings and namesakes under consideration will be made available in October 2017.

About Arnold Dining Hall:
Arnold Dining hall was constructed in 1972 and remodeled in 2010. The building is named for Benjamin L. Arnold, president of Oregon Agricultural College from 1872-1892.

The Facilities Services Records document the physical campus of Oregon State University in Corvallis as well as OSU facilities throughout the state of Oregon beginning with construction of the first building on the current campus in 1888. The records consist predominantly of architectural drawings and files for the design, construction, and modification to structures. For facilities information on Arnold Dining Hall, click here.

*To quickly access files relevant to Arnold Hall, hold down the 'Ctrl + F' keys and search for "Arnold Hall" in the pop-up search bar* 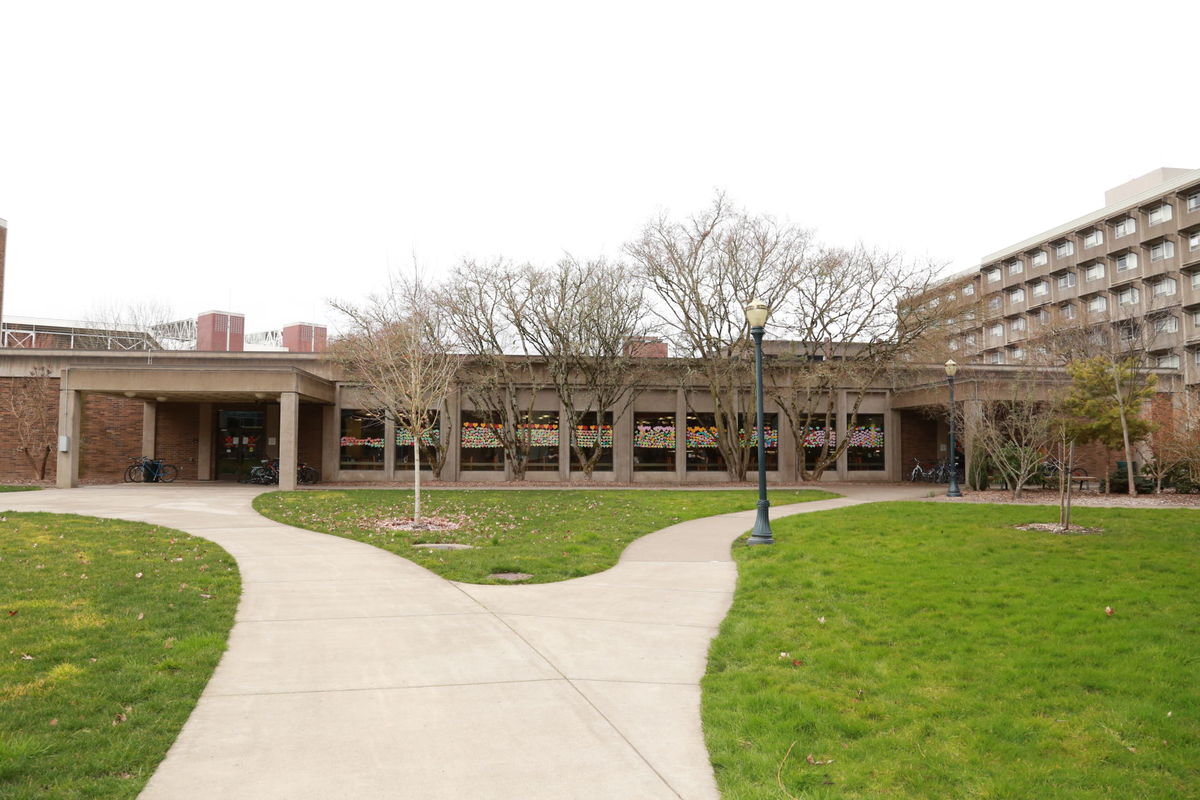 Biography:
Benjamin Lea Arnold was born October 29, 1839 in Mecklenburg, Virginia. He received his B.S. from Randolph Macon College and taught in North Carolina, Tennessee, and Virginia. After serving in the Confederate army under General Robert E. Lee, Arnold taught at colleges in Tennessee, North Carolina and Virginia. Benjamin L. Arnold became the second president of Oregon Agricultural College in 1872 and served in that capacity until his death on January 30, 1892. 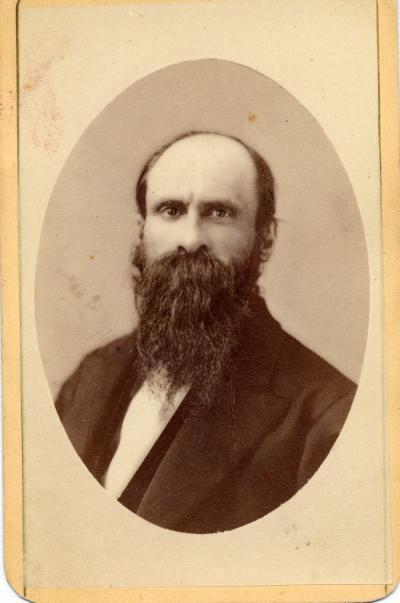 The Memorabilia Collection is an artificial collection containing items of interest about Oregon State University and to a lesser extent, the city of Corvallis, and the state of Oregon.

RG 008 Board of Regents Collection:

The Board of Regents Records document the administration, facilities, and curriculum of the Oregon Agricultural College and include correspondence, minutes, financial records, and contracts.

RG 033 Board of Trustees Records:

The Board of Trustees Records document the early years of Corvallis College (now known as Oregon State University) and contain meeting minutes, financial records, and a resolution and circular.

Did Benjamin L. Arnold change school colors from blue and silver to orange?

Corvallis Gazette July 1, 1892 "According to the suggestion of Prof. Bloss, the students of the agricultural college have adopted as their colors orange and black, and all those connected in any way with the institution are easily known by the bow worn on the breast."

Reference to the school color being changed from navy blue to orange by a vote of the faculty on May 2, 1893, fifteen months after Arnold’s death. The student body selected black as a complementary color.

Did Arnold craft the cadet corps uniforms to resemble the Confederate army?

Was Arnold was responsible for the naming of Benton Hall, named after Thomas Hart Benton?