Resources to support research for this encyclopedia 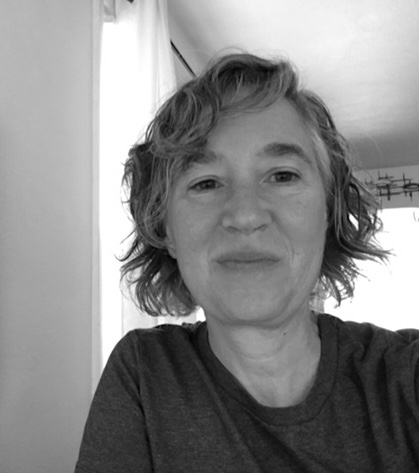 Thank you for contributing to Women and Religion: Global Lives in Focus, a volume in Women and Society around the World series! Volumes in this series will encompass a global view of contemporary women, with chapters designed to focus on each world region. Regions to be discussed include North America, Latin America and the Caribbean, Europe, North Africa and the Middle East, Sub-Saharan Africa, Central and East Asia, South and Southeast Asia, and Oceania. While your chapters will discuss each region in general, specific examples of key traditions and customs will help to shed light on cultural nuances among countries within each region.  Discuss the region broadly, but use specific examples to highlight key topics and events. Readers should be able to make cross-cultural comparisons, learning how views of women change from culture to culture, and how and why women face issues that men do not.

Women in the religions of the region (include beliefs that may be specific to the religion in that specific area, but don’t offer a general overview of the religion or its beliefs about women. That will be done in the introduction).