A running catalog of our graphic novels. We collect within themes of oceans and seas (as location, topic or lore), marine science, sustainability, climate change, ocean recreation, and more. 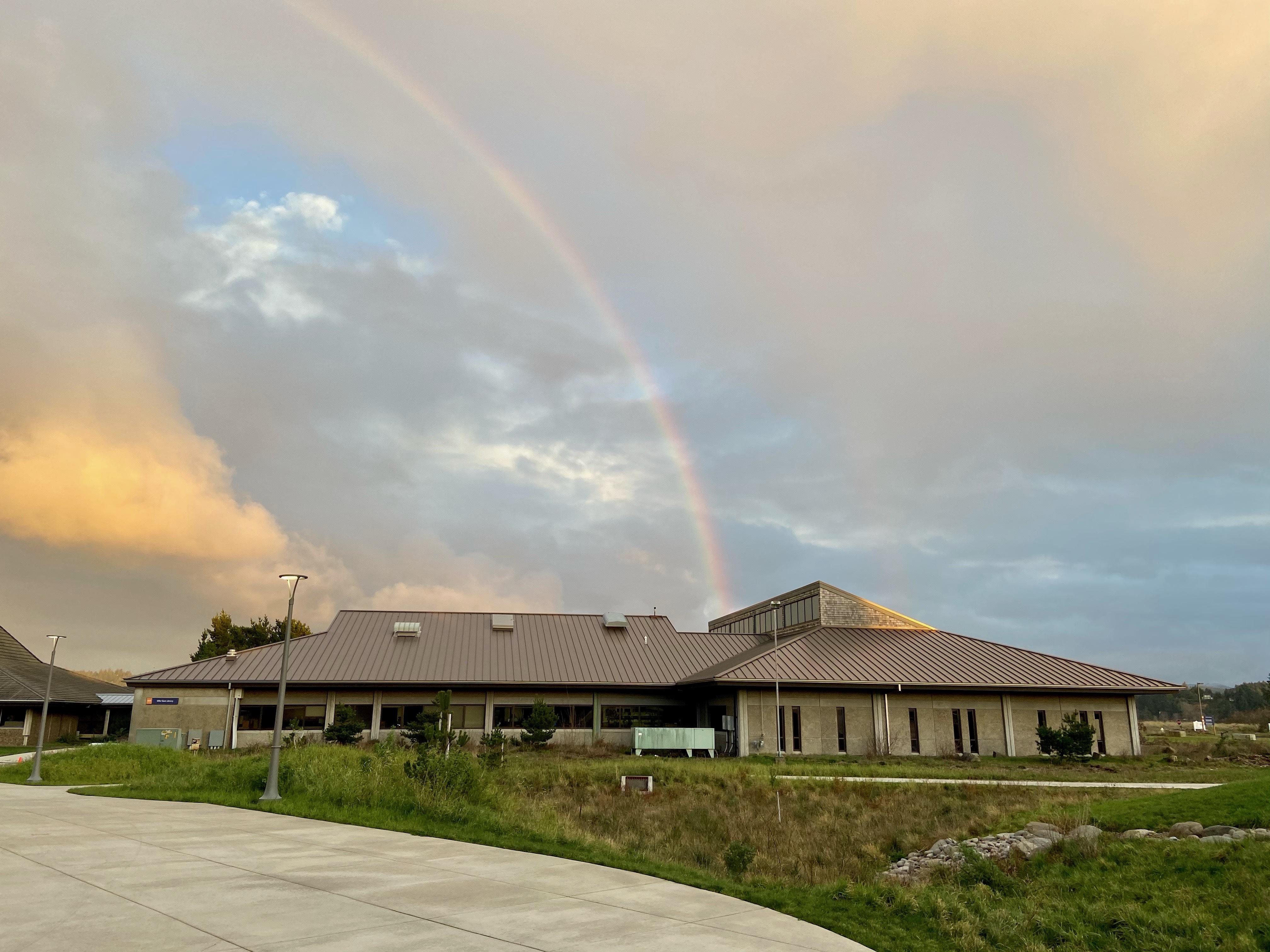