Angela Davis in The News

NAACP of Corvallis and Albany 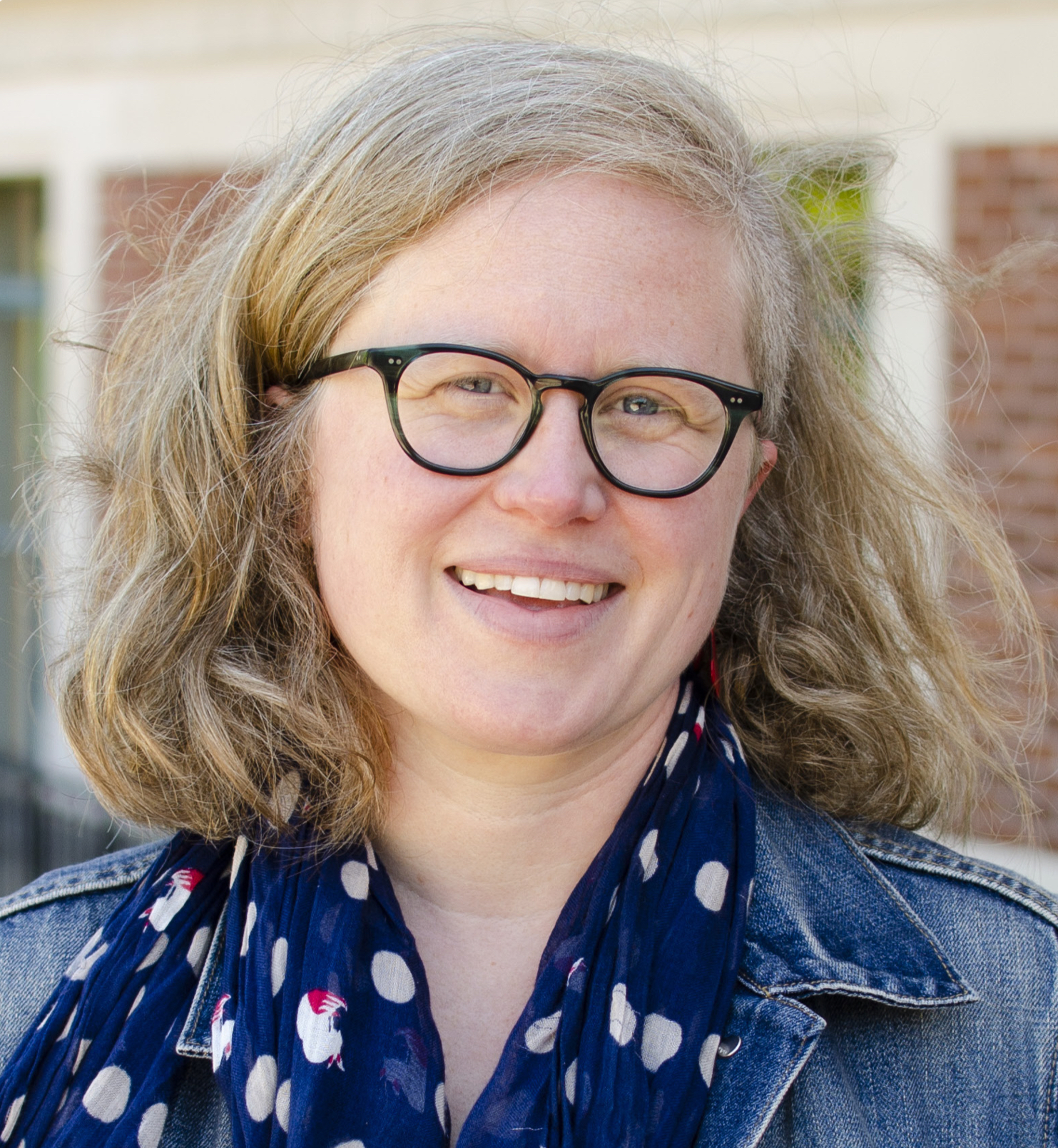