Information on the virtual study hall via Zoom to provide a study space to the OSU community during online learning.

Brought to You By: 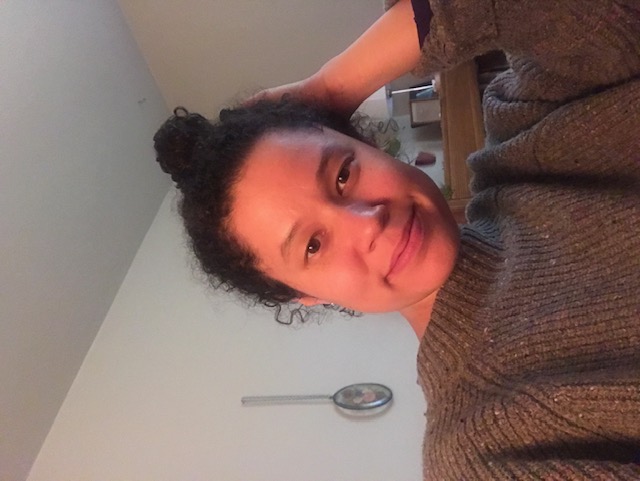 Katie Hutchinson is a reader, writer, bicyclist, omnivore, union organizer, and former DJ. She is a second-year Nonfiction Candidate in the School of Writing, Literature, and Film at Oregon State University. Her current project is an exploration of gender, economy, race, and kinship through a series of biographical essays about her maternal grandmother, who grew up on a sheep ranch in Eastern Oregon.

Need a place to study during online learning? Want a productive, accountable virtual study space with other students? Here you can enjoy the focused atmosphere of work along side your fellow OSU students and community. Drop in any time during our listed virtual study hall hours.

If the link is not working during regular Study Room Hours or if you are not let in, the staff member may be temporarily unavailable. Wait a few minutes and check back in.

The Study Room Will be closed in observance of the following: